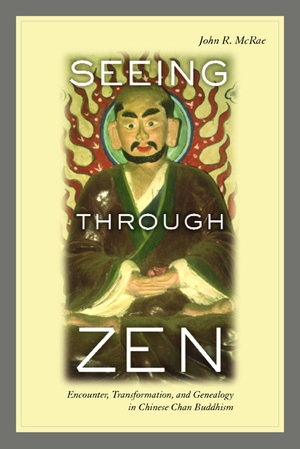 Writing in a lucid and engaging style, McRae traces the emergence of this Chinese spiritual tradition and its early figureheads, Bodhidharma and the "sixth patriarch" Huineng, through the development of Zen dialogue and koans. In addition to constructing a central narrative for the doctrinal and social evolution of the school, Seeing through Zen examines the religious dynamics behind Chan’s use of iconoclastic stories and myths of patriarchal succession. McRae argues that Chinese Chan is fundamentally genealogical, both in its self-understanding as a school of Buddhism and in the very design of its practices of spiritual cultivation. Furthermore, by forgoing the standard idealization of Zen spontaneity, we can gain new insight into the religious vitality of the school as it came to dominate the Chinese religious scene, providing a model for all of East Asia—and the modern world. Ultimately, this book aims to change how we think about Chinese Chan by providing new ways of looking at the tradition.

John R. McRae is Associate Professor of East Asian Buddhism in the Department of Religious Studies at Indiana University.

“Seeing through Zen’ is a book that will likely provoke students to rethink the way they understand Chan Buddhism, and McRae should be thanked for writing an excellent primer for classes on Zen. . . . The book is splendidly produced, with a full bibliography, and a helpful character glossary.”—George A. Keyworth Journal American Academy Of Religion/ Jaar

“For the teacher, Seeing Through Zen represents a welcome addition indeed! . . . Written in a lively, engaging style, it is sophisticated in its analysis and creative in drawing on analogies from research as far afield as ecology. . . .McRae has done a remarkable job balancing scholarly criteria with accessible presentation. . . . This is a remarkably well written and well conceived work.”—Albert Welter Philosophy East & West

“This book is ideal for anyone seeking an accessible update and a critical reading of the images of Chan history produced by older Western scholarship and by influential Japanese Zen traditions themselves. The book never gets bogged down in the arguments of specialists, instead breezing through highly debated subject matter with a straightforward and refreshingly confident style.”—Eric Reinders, Emory Univ. Religious Studies Review

1. Looking at Lineage: A Fresh Perspective on Chan Buddhism
2. Beginnings: Differentiating/Connecting Bodhidharma and the East Mountain Teaching
3. Metropolitan Chan: Imperial Patronage and the Chan Style
4. The Riddle of Encounter Dialogue: Who, What, When, and Where?
5. Zen and the Art of Fund-Raising: Religious Vitality and Institutional Dominance in the Song Dynasty
6. Climax Paradigm: Cultural Polarities and Patterns of Self-Cultivation in Song-Dynasty Chan 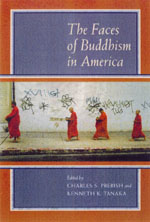 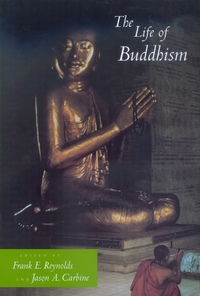 The Life of Buddhism