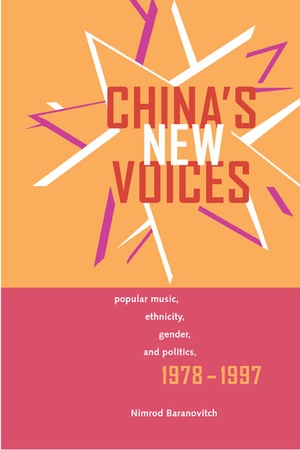 This is the most comprehensive study to date of the rich popular music scene in contemporary China. Focusing on the city of Beijing and drawing upon extensive fieldwork, China's New Voices shows that during the 1980s and 1990s, rock and pop music, combined with new technologies and the new market economy, have enabled marginalized groups to achieve a new public voice that is often independent of the state. Nimrod Baranovitch analyzes this phenomenon by focusing on three important contexts: ethnicity, gender, and state politics. His study is a fascinating look at the relationship between popular music in China and broad cultural, social, and political changes that are taking place there.

Baranovitch's sources include formal interviews and conversations conducted with some of China's most prominent rock and pop musicians and music critics, with ordinary people who provide lay perspectives on popular music culture, and with others involved in the music industry and in academia. Baranovitch also observed recording sessions, concerts, and dance parties, and draws upon TV broadcasts and many publications in Chinese about popular music.

Nimrod Baranovitch is Lecturer in Chinese Culture and Society in the Department of East Asian Studies at Haifa University and Research Fellow at the Harry S. Truman Research Institute for the Advancement of Peace at the Hebrew University of Jerusalem.

"This book provides an excellent perspective on where China's 'new voices' came from and how these voices were produced through different means of cultural production."—Li Jeili American Review Of China Studies

“This book is a must-read for anyone working in the field of Chinese cultural studies as well as for those specialized in Chinese political culture and Chinese contemporary history and society. The book provides an exciting and insightful account of the popular music scene in the last twenty years of the twentieth century, yet it does much more.”—Barbara Mittler Modern Chinese Lit & Culture

"Nimrod Baranovitch's book…is a triumphant example of how qualitative methodologies can be used to intertwine insight, examination, and history…Baranovitch, in a display of extensive depth and breadth, explains how popular music, ethnicity, gender, and politics are interrelated…This book does a remarkable job of explaining China's cultural diversity. I recommend it to anyone interested in ethnomusicology and the intricacies of Chinese culture."—Janell Nynn Wilder Music Educators Journal

“This is an excellent and truly path-breaking book. I commend the new approaches Baranovitch has taken . . . well written and always interesting . . . I recommend this book strongly.”—Colin Mackerras The China Review 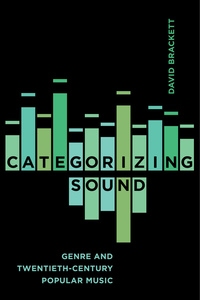 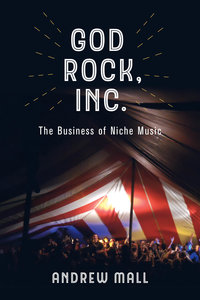 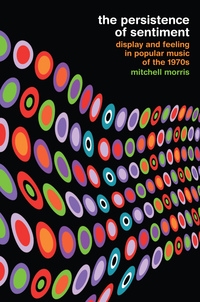 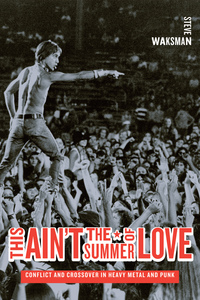 This Ain't the Summer of Love 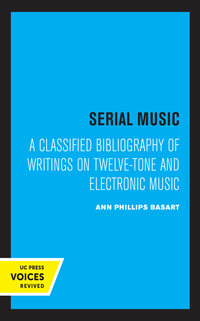 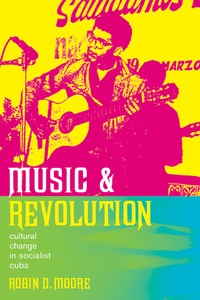 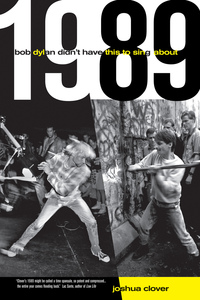