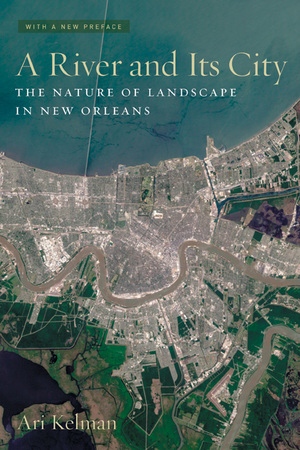 This engaging environmental history explores the rise, fall, and rebirth of one of the nation's most important urban public landscapes, and more significantly, the role public spaces play in shaping people's relationships with the natural world. Ari Kelman focuses on the battles fought over New Orleans's waterfront, examining the link between a river and its city and tracking the conflict between public and private control of the river. He describes the impact of floods, disease, and changing technologies on New Orleans's interactions with the Mississippi. Considering how the city grew distant—culturally and spatially—from the river, this book argues that urban areas provide a rich source for understanding people's connections with nature, and in turn, nature's impact on human history.

Ari Kelman is Associate Professor of History at the University of California, Davis.

“Deeply researched and compellingly written, Kelman’s book should be required reading for a nation in shock that its fabled Crescent City will require hundreds of billions to rebuild. . . . Planners embarking on the next phase of shaping the urban-nature interface can ill afford not to learn the lessons of this particular history.”—Philip J. Ethington American Historical Review

“Ari Kelman’s book is an engaging environmental history. It is a readable and well-written addition to the serious literature . . . is of value to the reader. There is an extensive bibliography that is of equal value to the book itself.”—Ralph E. Thayer Technology And Culture

"New Orleans' Mississippi levee, as Kelman explains in this fascinating study, is more than a pile of dirt. It is the key to unraveling the historical dialectic between a great river and an essentially amphibious city. It is also the monumental space of New Orleans' past, where dark plots and heroic dreams remain forever entangled."—Mike Davis, author of Ecology of Fear: Los Angeles and the Imagination of Disaster

"Kelman has written a pioneering environmental history of the evolving relationship between one of the nation's oldest and most exceptional cities, New Orleans, and our greatest river, the Mississippi. For New Orleans, the river offered challenges and opportunities alike, providing the lifeblood of the city's commerce and a signature symbol of its identity even as it also brought floods, disease, and death. It is a fascinating story."—William Cronon, author of Nature's Metropolis: Chicago and the Great West


"Kelman makes elegant sense of a story as tangled as the Louisiana bayous and tells his tale with a verve to rival that of New Orleans itself. A strong addition to American environmental history."—John R. McNeill, author of Something New Under the Sun: An Environmental History of the Twentieth-Century World
Read More >

1. A Batture Laid Out for the Particular Use of the Public
2. Human Genius, Organed with Machinery
3. The Necropolis of the South
4. Triumphs in the Cause of Advancement and Progress
5. An Act of God 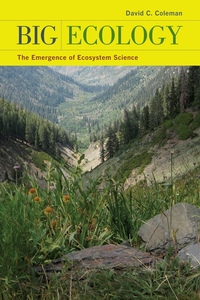 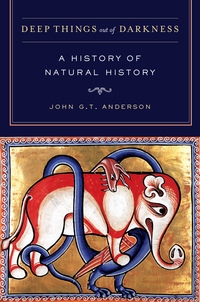 Deep Things out of Darkness