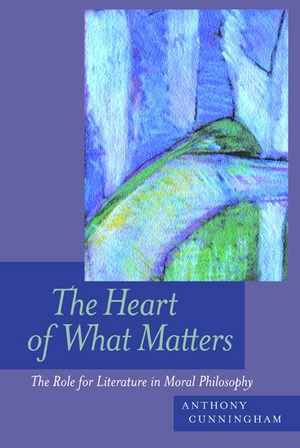 The Heart of What Matters shows that literature has a powerful and unique role to play in understanding life's deepest ethical problems. Anthony Cunningham provides a rigorous critique of Kantian ethics, which has enjoyed a preeminent place in moral philosophy in the United States, arguing that it does not do justice to the reality of our lives. He demonstrates how fine literature can play an important role in honing our capacity to see clearly and choose wisely as he develops a moral philosophy that engages with our intimate emotional concerns. Written in an accessible style and drawing from a provocative body of contemporary literature, this book shows how moral philosophy can reach a far wider audience than it has.

In part one of this book, Cunningham sketches out the theoretical basis for a redefined conception of moral philosophy. In part two, he engages in extended analyses of novels that address significant life and character issues, specifically Kazuo Ishiguro's The Remains of the Day, Toni Morrison's Beloved, and Zora Neale Hurston's Their Eyes Were Watching God and Seraph on the Suwanee. Cunningham shows exactly how works like these can inform moral philosophy. Drawing from film, history, psychology, and other social sciences in addition to literature, this book adds to the growing number of works that use literature for ethical analysis and to the growing controversy over Kantian ethics.

Anthony Cunningham is Professor of Philosophy at St. John's University.

"This is a wonderful book--beautifully written, deeply moving, and philosophically well argued. I loved it."—Nel Noddings, author of Caring: A Feminine Approach to Ethics and Moral Education

"This book gives us something all too rare in contemporary philosophical writing: a passionate, careful, deeply sympathetic and sustained analysis of some important literary narratives in aid of a clearly defined philosophical project. Whether one agrees with Cunningham's conclusions or not, his treatment of the texts is inspiring and illuminating."—Lawrence C. Becker, author of A New Stoicism

Preface
Introduction
PART ONE
1. The Aim of Ethics
2. The Aim of Ethical Theory
3. Reading for Life
PART TWO
4. Passion and Moral Blindness in The Remains of the Day
5. A Vulnerable Life: Finding Forgiveness in Beloved
6. Licking out the Pots in Sorrow's Kitchen: Zora Neale Hurston on Love
Notes
Index 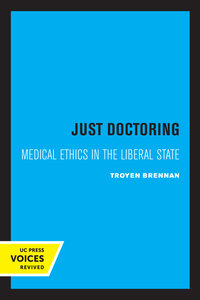 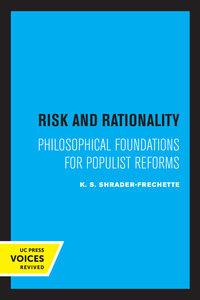