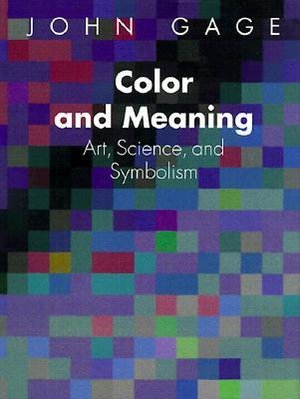 Is color just a physiological reaction, a sensation resulting from different wave lengths of light on receptors in our eyes? Does color have an effect on our feelings? The phenomenon of color is examined in extraordinary new ways in John Gage's latest book. His pioneering study is informed by the conviction that color is a contingent, historical occurrence whose meaning, like language, lies in the particular contexts in which it is experienced and interpreted.

Gage covers topics as diverse as the optical mixing techniques implicit in mosaic; medieval color-symbolism; the equipment of the manuscript illuminator's workshop, the color languages and color practices of Latin America at the time of the Spanish Conquest; the earliest history of the prism; and the color ideas of Goethe and Runge, Blake and Turner, Seurat and Matisse.

From the perspective of the history of science, Gage considers the bearing of Newton's optical discoveries on painting, the chemist Chevreul's contact with painters and the growing interest of experimental psychologists in the topic of color in the late nineteenth century, particularly in relation to synaesthesia. He includes an invaluable overview of the twentieth-century literature that bears on the historical interpretation of color in art. Gage's explorations further extend the concepts he addressed in his prize-winning book, Color and Culture.

John Gage was formerly Head of the Department of History of Art at Cambridge University, where he is currently Reader in the History of Western Art. An authority on color and on Turner, he won the 1994 Mitchell Prize for the History of Art for his most recent book, Color and Culture: Practice and Meaning from Antiquity to Abstraction.

"John Gage's Color and Meaning is full of ideas. . .He is one of the best writers on art now alive."—A. S. Byatt, Booker Prize winner 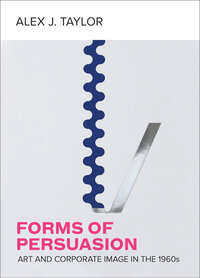 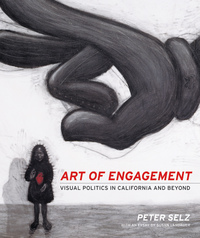 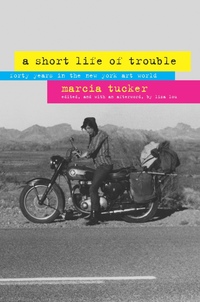 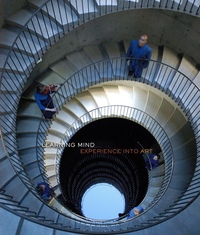 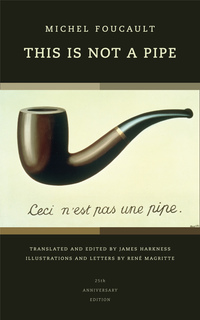 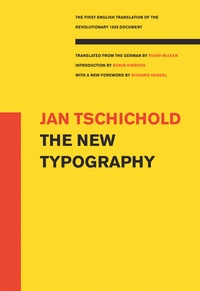 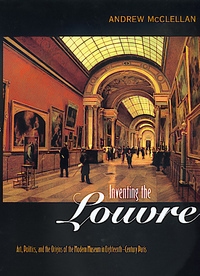