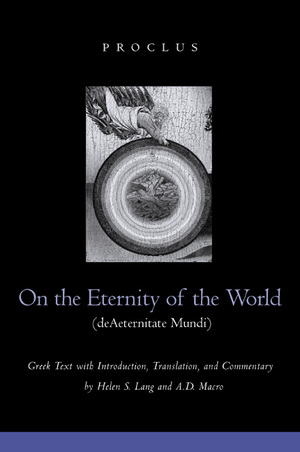 In the fifth century A.D., Proclus served as head of the Academy in Athens that had been founded 900 years earlier by Plato. Proclus was the last great systematizer of Greek philosophy, and his work exerted a powerful influence in late antiquity, in the Arab world, and in the Renaissance. His treatise On the Eternity of the World formed the basis for virtually all later arguments for the eternity of the world and for the existence of God; consequently, it lies at the heart of neoplatonic philosophy and the controversy between pagans and Christians at the end of antiquity.

Proclus’s eighteen Arguments were quoted within John Philoponus’ polemic against him, written in the sixth century; but the opening pages of the sole extant manuscript, which contained the first Argument, have been lost. In this book, Helen Lang and A.D. Macro present the seventeen Arguments preserved by Philoponus and translate them as an independent work. The first Argument, which survives in Arabic, is also included and makes this the only complete edition of On the Eternity of the World since antiquity.

This bilingual edition comprises the seventeen Arguments (II-XVIII) in Greek and English, along with an introduction, synopses, and detailed notes which help readers with or without Greek to understand them philosophically and historically. Two appendices complete the volume: the Arabic text of the first Argument, also with English translation and notes, and the first modern edition of an important Latin translation from the Renaissance.

In a valuable introduction, Lang and Macro examine the complex history of these Arguments. Together with its excellent annotations, and English and Greek texts en face, the publication of Proclus’s On the Eternity of the Worldmakes available an influential work by a major figure in the history of late Greek philosophy.

"This work will be indispensable for specialists in the history of Platonism and Aristotelianism in general, and Middle and Neoplatonism in particular. It will be equally indispensable for all scholars who work in Medieval Christian, Islamic, and Jewish philosophy, Italian Renaissance thought, and theories of cosmology."—David Winston, Graduate Theological Union

"This work makes available for the first time in English the treatise of Proclus on the Eternity of the World (which he presents in the form of a series of distinct arguments), and provides excellent annotations showing the provenance of these arguments, and their connection with other passages in Proclus, as well as an introduction providing the background to the controversy, which is a basic issue in dispute between Hellenic philosophy and Christianity."—John Dillon, Trinity College Dublin

"In this superb annotated translation, Helen Lang and A.D. Macro achieve clarity of meaning along with meticulous fidelity to Proclus's prose. Proclus's arguments for eternity of the cosmos influenced Islamic civilization, the medieval Latin West, and the Italian Renaissance. And Phiopontus's refutation of Proclus in his De Aeternitate Mundi contra Proclum became a model for the later Christian rejection of Greek thought. This is a rich harvest of late antique thought vital for understanding the hisory of philosophy and theology in the West."—Joel L. Kraemer, John Henry Barrows Professor, The Divinity School, University of Chicago 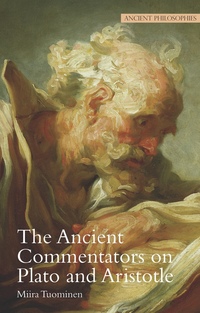 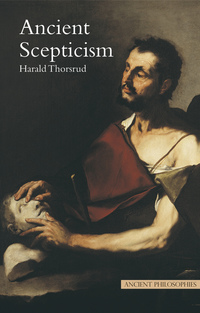 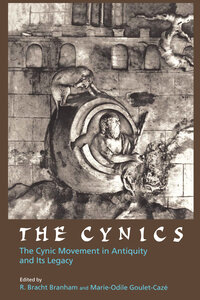 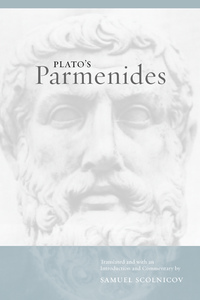 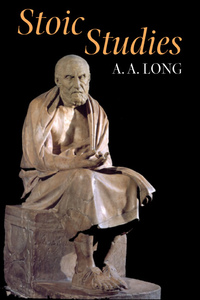 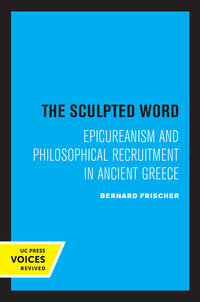