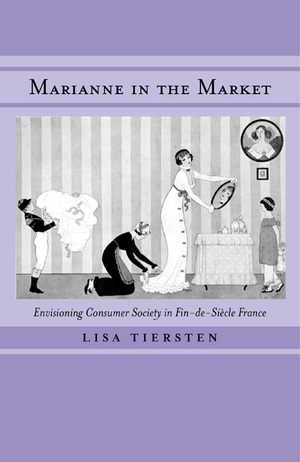 In the late nineteenth century, controversy over the social ramifications of the emerging consumer marketplace beset the industrialized nations of the West. In France, various commentators expressed concern that rampant commercialization threatened the republican ideal of civic-mindedness as well as the French reputation for good taste. The female bourgeois consumer was a particularly charged figure because she represented consumption run amok. Critics feared that the marketplace compromised her morality and aesthetic discernment, with dire repercussions for domestic life and public order.

Marianne in the Market traces debates about the woman consumer to examine the complex encounter between the market and the republic in nineteenth-century France. It explores how agents of capitalism—advertisers, department store managers, fashion journalists, self-styled taste experts—addressed fears of consumerism through the forging of an aesthetics of the marketplace: a "marketplace modernism." In so doing, they constructed an image of the bourgeois woman as the solution to the problem of unrestrained, individualized, and irrational consumption. Commercial professionals used taste to civilize the market and to produce consumers who would preserve the French aesthetic patrimony. Tasteful consumption legitimized women’s presence in the urban public and reconciled their roles as consumers with their domestic and civic responsibilities.

A fascinating case study, Marianne in the Market builds on a wide range of sources such as the feminine press, decorating handbooks, exposition reports, advertising materials, novels, and etiquette books. Lisa Tiersten draws on these materials to make the compelling argument that market professionals used the allure of aesthetically informed consumerism to promote new models of the female consumer and the market in keeping with Republican ideals.

Lisa Tiersten is Assistant Professor of History at Barnard College.

"Marianne in the Market is an original analysis of the relationship among consumerism, republicanism, and gender at the turn of the century. Tiersten persuasively argues that French cultural and commercial experts resolved the tension between republican civic-mindedness and the liberal free market by constructing the chic bourgeois woman. In showing how ‘marketplace modernism,’ the new bourgeois aesthetic of everyday originality, came to replace the old aesthetic of aristocratic taste, this book suggests a new way of thinking about consumerism that invites a comparative perspective."—Whitney Walton, author of France at the Crystal Palace: Bourgeois Taste and Artisan Manufacture in the Nineteenth Century

"Lisa Tiersten has deftly tracked the bourgeois housewives of fin-de-siècle France in their new roles as spenders, taste-setters, and overloaded carriers of cultural values. Marianne in the Market is a fine study, rich with insights, delivered in a beautiful prose package."—Joyce Appleby, author of Inheriting the Revolution: The First Generation of Americans

"A valuable and engaging account of the debate over consumption in turn-of-the-century France. The author convincingly portrays the ways in which tastemakers worked to redeem consumption as a social, political, and aesthetic contribution to the nation. In the process consumers--female consumers, too--come to participate in an internal civilizing mission. "—Bonnie Smith, author of The Gender of History

List of Illustrations
List of Abbreviations
Acknowledgments
Introduction
Part I: The Problem of the Marketplace
1. Marianne in the Department Store: Commercial Paris and the Civic Vision of the Republic
2. "The Mercantile Spirit of Our Epoch": The Aesthetic Crisis of the Republic
Part II. Civilizing Consumption
3. Being Bourgeois: The Rise of Aesthetic Individuality
4. Marketplace Modernism: Reinventing the Chic Parisienne
5. The Chic Interior: Marketplace Modernism in the Bourgeois Home
6. Consumer Citizenship and the Republicanization of the Market
Conclusion
Notes
Bibliography
Index 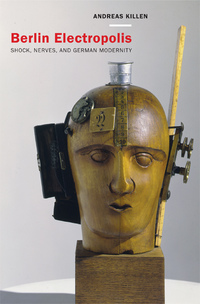 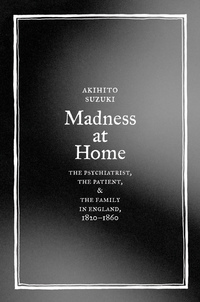 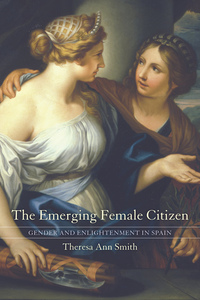 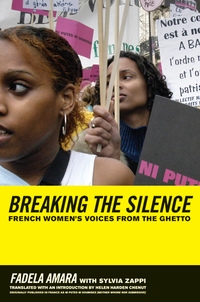