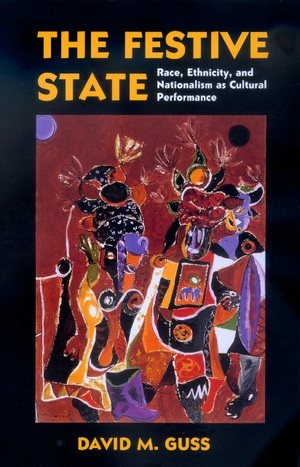 The Festive State Race, Ethnicity, and Nationalism as Cultural Performance

If, as David Guss argues, culture is a contested terrain with constantly changing contours, then festivals are its battlegrounds, where people come to fight and dispute in large acts of public display. Festive behavior, long seen by anthropologists and folklorists as the "uniform expression of a collective consciousness, is contentious and often subversive," and The Festive State is an eye-opening guide to its workings. Guss investigates "the ideology of tradition," combining four case studies in a radical multisite ethnography to demonstrate how in each instance concepts of race, ethnicity, history, gender, and nationhood are challenged and redefined.

In a narrative as colorful as the events themselves, Guss presents the Afro-Venezuelan celebration of San Juan, the "neo-Indian" Day of the Monkey, the mestizo ritual of Tamunangue, and the cultural policies and products of a British multinational tobacco corporation. All these illustrate the remarkable fluidity of festive behavior as well as its importance in articulating different cultural interests.

David M. Guss is Associate Professor of Anthropology at Tufts University and author of To Weave and Sing (California, 1989).

"The most important work to come out of Latin Americanist scholarship in years. . . . Festivity presents the cultural arena wherein the power of oneness of a people, and the forces of diversity and contestation, are played out. To illustrate how this is so by reference to national political economies, global economic powers, shifting and sliding racialized markers of identity, and the cultural production of representation is extremely difficult. But the author pulls it off with literary verve and academic alacrity, in clear, readable, and engaging prose."—Norman Whitten, University of Illinois at Urbana-Champaign

"A magnificent piece of work . . . located at the theoretical cutting edge, given its concerns with the nature of the state, the nature of culture, and cultural performance as a sort of dynamo that shapes, reshapes, and distorts everything in sight including itself. . . . This is ethnography at its best."—Jean-Paul Dumont, George Mason University

1. Variations on a Venezuelan Quartet
2. The Selling of San Juan: The Performance of History in an Afro-Venezuelan Community
3. "Indianness" and the Construction of Ethnicity in the Day of the Monkey
4. "Full Speed Ahead with Venezuela": The Tobacco Industry, Nationalism, and the Business of Popular Culture
5. From Village Square to Opera House: Tamunangue and the Theater of Domination 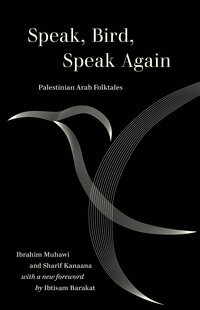 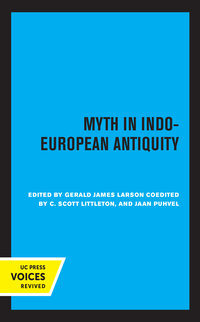