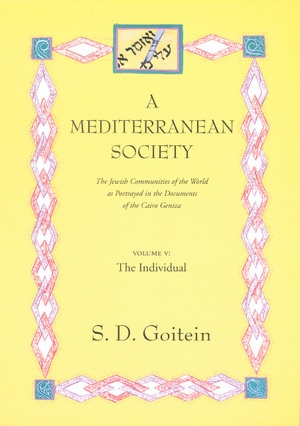 A Mediterranean Society, Volume V The Jewish Communities of the Arab World as Portrayed in the Documents of the Cairo Geniza, The Individual

Volume V, subtitled The Individual, draws a portrait of the individual—a social person who mingled within the community; addressed the challenges of poverty, illness, aging, and death; possessed friends, enemies, and lovers; prayed and responded within a religious community; learned, created, thought and taught. 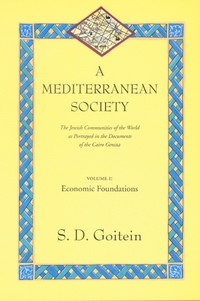 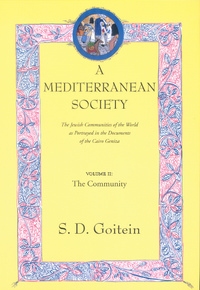 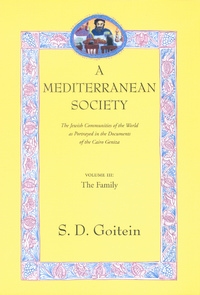 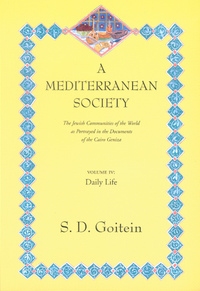 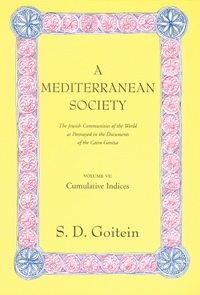