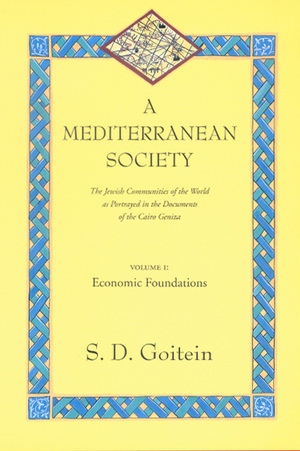 A Mediterranean Society, Volume I The Jewish Communities of the Arab World as Portrayed in the Documents of the Cairo Geniza, Economic Foundations

Volume I, subtitled Economic Foundations, gives an overview of the Mediterranean (history, peoples, culture) during the high middle ages; discusses the working class; the business world, and government's role in commerce; and provides a complete description of travel and seafaring.