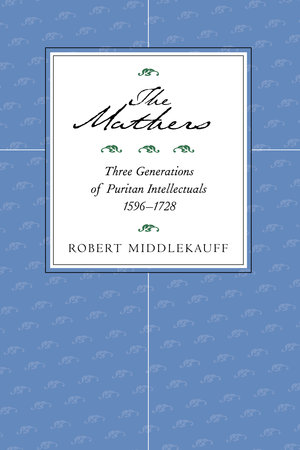 In this classic work of American religious history, Robert Middlekauff traces the evolution of Puritan thought and theology in America from its origins in New England through the early eighteenth century. He focuses on three generations of intellectual ministers—Richard, Increase, and Cotton Mather—in order to challenge the traditional telling of the secularization of Puritanism, a story of faith transformed by reason, science, and business. Delving into the Mathers' private papers and unpublished writings as well as their sermons and published works, Middlekauff describes a Puritan theory of religious experience that is more creative, complex, and uncompromising than traditional accounts have allowed. At the same time, he portrays changing ideas and patterns of behavior that reveal much about the first hundred years of American life.

Robert Middlekauff is Preston Hotchkis Professor of American History at the University of California, Berkeley, and was Harmsworth Professor at Oxford University in 1996-97. His books include Benjamin Franklin and His Enemies (California, 1996) and The Glorious Cause: The American Revolution, 1763-1789 (1982).

"A revisionist work on the grand scale, one designed to humanize the divines who towered over New England for so long. . . .Middlekauff succeeds in seeing the Mathers by the lights of their own day." —Critic

"A volume of considerable importance and great clarity for the study of Puritan thought." —Saturday Review

A Note on the Sources 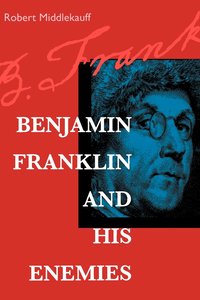 Benjamin Franklin and His Enemies