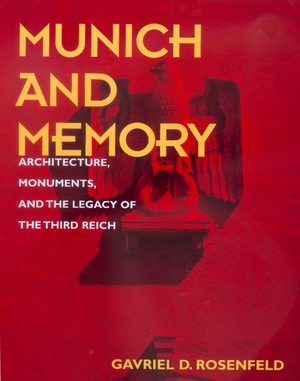 Munich and Memory Architecture, Monuments, and the Legacy of the Third Reich

Munich, notorious in recent history as the capital of the Nazi movement, is the site of Gavriel Rosenfeld's stimulating inquiry into the German collective memory of the Third Reich. Rosenfeld shows, with the aid of a wealth of photographs, how the city's urban form developed after 1945 in direct reflection of its inhabitants' evolving memory of the Second World War and the Nazi dictatorship.

In the second half of the twentieth century, the German people's struggle to come to terms with the legacy of Nazism has dramatically shaped nearly all dimensions of their political, social, and cultural life. The area of urban development and the built environment, little explored until now, offers visible evidence of the struggle. By examining the ways in which the people of Munich reconstructed the ruins of their historic buildings, created new works of architecture, dealt with surviving Nazi buildings, and erected new monuments to commemorate the horrors of the recent past, Rosenfeld identifies a spectrum of competing memories of the Nazi experience.

Munich’s postwar development was the subject of constant controversy, pitting representatives of contending aesthetic and mnemonic positions against one another in the heated battle to shape the city’s urban form. Examining the debates between traditionalists, modernists, postmodernists, and critical preservationists, Rosenfeld shows that the memory of Nazism in Munich has never been "repressed" but has rather been defined by constant dissension and evolution. On balance, however, he concludes that Munich came to embody in its urban form a conservative view of the past that was inclined to diminish local responsibility for the Third Reich.

Gavriel D. Rosenfeld is Assistant Professor of German and European History at Fairfield University in Connecticut.

"In the ever-growing scholarship on German memory after World War II, there is nothing comparable to Rosenfeld's impressively researched account of one city's attempt to ‘master’ the past through reconstruction." —Rudy Koshar, author of Germany’s Transient Pasts

"In his fascinating history of Munich’s postwar architectural reconstruction and social de-Nazification, Gavriel Rosenfeld shows how closely linked the clearing of both rubble and rabble from the German landscape were, and how closely Germany’s postwar architectural landscape came to resemble its new democratic mindset." —James E. Young, author of The Texture of Memory 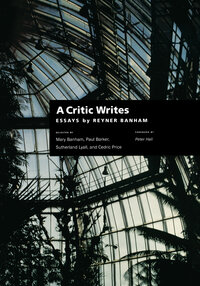 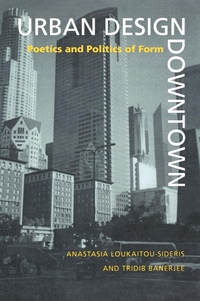 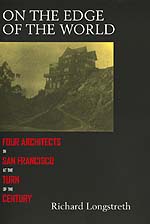 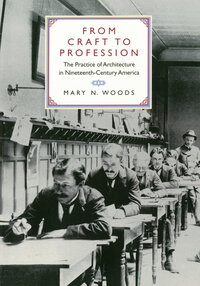 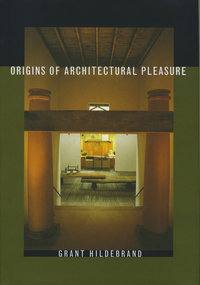 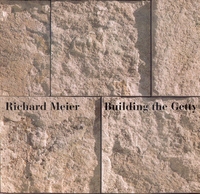 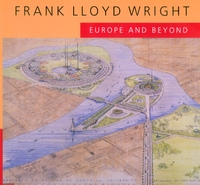 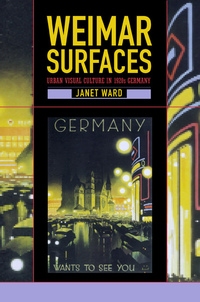