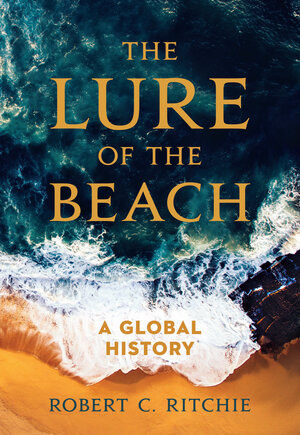 "The Lure of the Beach is a thoroughly researched, interesting social history. . . .a landmark text."—Technology & Culture 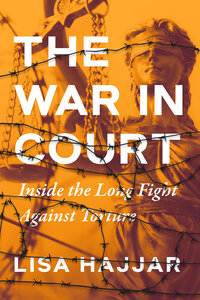