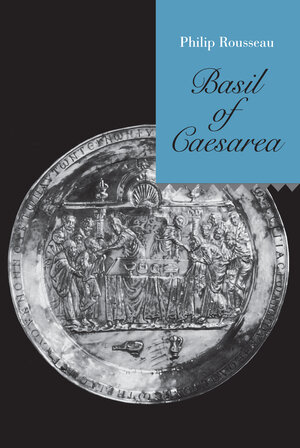 Basil of Caesarea is thought of most often as an opponent of heresy and a pioneer of monastic life in the eastern church. In this new biographical study, however, controversy is no longer seen as the central preoccupation of his life nor are his ascetic initiatives viewed as separable from his pastoral concern for all Christians. Basil's letters, sermons, and theological treatises, together with the testimonies of his relatives and friends, reveal a man beset by doubt. He demanded loyalty, but gave it also, and made it a central feature of his church. In Rousseau's portrait, Basil's understanding of human nature emerges as his major legacy.

Philip Rousseau is Associate Professor of History at the University of Auckland. He is the author of Pachomius: The Making of a Community in Fourth-Century Egypt (California, 1985).

"Rousseau has produced what must be regarded as the standard work on Basil. The scope and sophistication are remarkable, leaving us with complex portrait in the round of a man deeply interested in human nature, tradition, community, generosity, friendship and in politics."—Bryn Mawr Classical Review

"...the best portrait of Basil in any modern language because of its coverage of primary materials, its mature judgment, and its gracious style.—Church History

"...offers the serious reader an incisive and refreshing commentary on why and how Basil of Caesarea (330-379) became bishop, and whether or not he may be considered a typical prelate of the fourth-century church."—The Catholic Historical Review

"In this new portrait of Basil of Caesarea, which will certainly win acceptance as the standard work in English, erudition does not blunt perceptiveness: we are brought close to the heart of a man who struggled to reconcile the high calling of his faith with the appalling demands that a fast-changing world imposed on its leaders. This book takes another long stride towards what all Rousseau's earlier work has aimed at—an undogmatic and sympathetic understanding of the fourth-century Church, and the presentation of its great spiritual leaders to new, often unsuspecting audiences."—Garth Fowden, National Hellenic Research Foundation 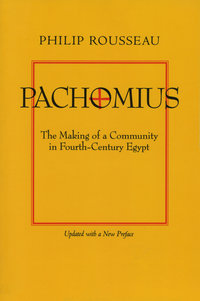