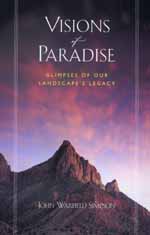 Visions of Paradise Glimpses of Our Landscape's Legacy

The American Revolution gave birth not just to a new nation, but to a new landscape. America was paradise to its native inhabitants, while to the colonists, it was an unlimited land of opportunity, a moral and physical wilderness from which they could create paradise. Powerful people like Thomas Jefferson and Alexander Hamilton struggled to shape it to their opposing visions. Over the ensuing two hundred years, many other visions shaped the American landscape. Today, their imprints form a complex layering of messages—past and present, physical and cultural, public and private, local and national—that tell a story of many interwoven meanings. John Warfield Simpson traces this fascinating story in Visions of Paradise, providing a fresh perspective from which to understand not only our landscape but also the way we steward our environment.

Simpson describes the transformation of America from wilderness into an agrarian and suburban landscape as the nation expanded westward after the Revolution. He highlights the role of influential people in this transformation and the critical policies and programs they used to acquire, survey, and dispose of the public domain. He shows how their actions reflected changes in our traditional values that considered land as property and a commodity primarily for functional use.

This transformation in values has yielded a landscape of contradictions: It is at once a landscape of freedom and opportunity, order and disorder, permanence and transience. Ours is an egalitarian and litigated landscape shaped by reason and mobility, he argues, one that reflects our historical sense of separation from and superiority over a limitless land of endless abundance and resilience. These perceptions, he shows, have blinded us to the environmental consequences of our actions and created a people who behave as though they are temporary occupants of the land rather than residents who enjoy a deep connection to the land. That connection, he concludes, holds the key to our contemporary environmental debate.

John Warfield Simpson is Associate Professor in the Knowlton School of Architecture and the School of Natural Resources at Ohio State University.

Prelude: Landscape Vision
I. Paradise Lost, Paradise Found
2. Actions and Outcomes
Forest Cathedral
3· Designs for a National Landscape
4· Westward the Course of Empire
5· Landscape: Myth and Reality
6. Pilgrims' Progress
7· Looking Ahead, Looking Back
Out of Sight, Out of Mind
8. The View from Afar
9· The View from Within '
IO. A Tale of Two Parks
II. The Greater Good
Time Travel
I2. Widening the Circle
I3. Litigating the Land
I4. The Emotional Landscape
Forgotten Sensations
I5· Remaking Urban America
16. Dream Weavers
I7. America's Landscape Architect
I8. City as Suburb
Hearing the Echoes
I9. A Last Look 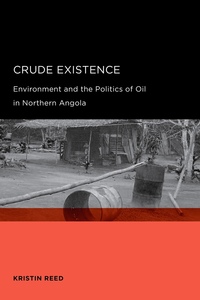 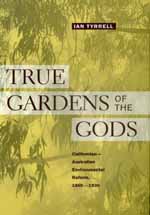 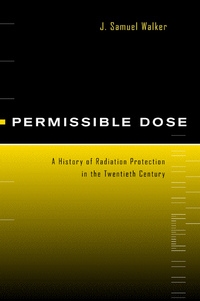