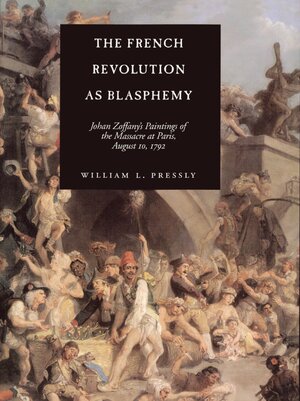 The French Revolution as Blasphemy Johan Zoffany's Paintings of the Massacre at Paris, August 10, 1792

William Pressly presents for the first time a close analysis of two important, neglected paintings, arguing that they are among the most extraordinary works of art devoted to the French Revolution. Johan Zoffany's Plundering the King's Cellar at Paris, August 10, 1792, and Celebrating over the Bodies of the Swiss Soldiers, both painted in about 1794, represent events that helped turn the English against the Revolution.

Pressly places both paintings in their historical context—a time of heightened anti-French hysteria—and relates them to pictorial conventions: contemporary history painting, the depiction of urban mobs in satiric and festival imagery, and Hogarth's humorous presentation of modern moral subjects, all of which Zoffany adopted and reinvented for his own purposes. Pressly relates the paintings to Zoffany's status as a German-born Catholic living in Protestant England and to Zoffany's vision of revolutionary justice and the role played by the sansculottes, women, and blacks. He also examines the religious dimension in Zoffany's paintings, showing how they broke new ground by conveying Christian themes in a radically new format.

Art historians will find Pressly's book of immense value, as will cultural historians interested in religion, gender, and race.

William L. Pressly is Professor and Chair of the Department of Art History and Archaeology at the University of Maryland, College Park, and the author of The Life and Art of James Barry (1981). 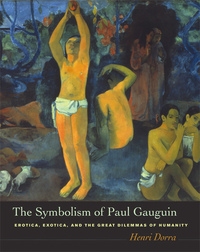 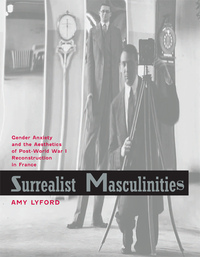 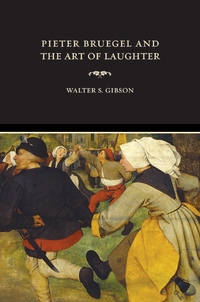 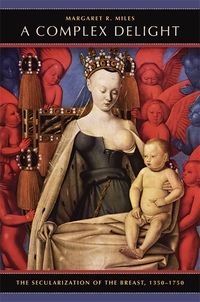 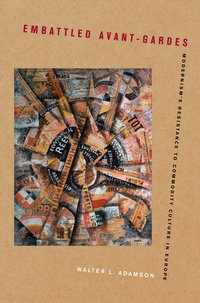 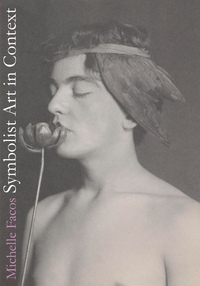 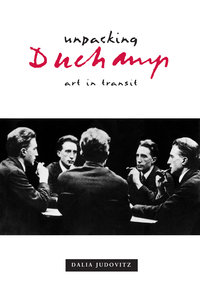 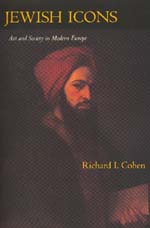