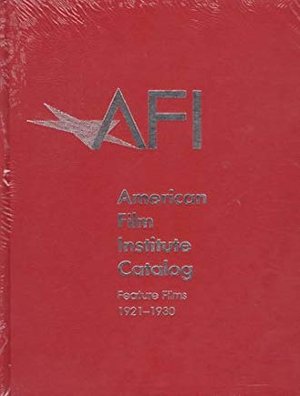 After more than fifteen years, this initial volume of the American Film Institute Catalog series is again in print. The 1920s set covers the important filmmaking period when "movies" became "talkies," and the careers of many influential directors and actors were launched. Films such as Wings, The Phantom of the Opera, All Quiet on the Western Front, and The Jazz Singer are included in this volume.