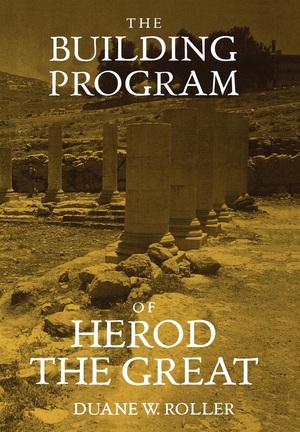 Herod the Great, King of Judaea from 444 B.C., is known as one of the world's great villains. This notoriety has overshadowed his actual achievements, particularly his role as a client king of Rome during Augustus's reign as emperor. An essential aspect of Herod's responsibilities as king of Judaea was his role as a builder. Remarkably innovative, he created an astonishing record of architectural achievement, not only in Judaea but also throughout Greece and the Roman east. Duane W. Roller systematically presents and discusses all the building projects known to have been initiated by Herod, and locates this material in a broad historical and cultural context.

Bringing together previously inaccessible material, Roller enriches our understanding of the enigmatic Herod and provides new insights into Roman architecture. Herod was instrumental in the diffusion of the Augustan architectural revolution into the provinces and was the first to build outside Italy such Italian architectural forms as the basilica, amphitheater, villa, and Italian temple. Herod's legacy provided a groundwork for the architectural Romanization of the east, influencing the construction of the great temple complexes and palaces so familiar from later Roman architecture.

Herod, like Augustus himself, was not only interested in architecture but also in diplomatic and financial contacts among cities of the region. In addition to providing a repertorium of the building projects, this study is also an exploration of international relations in the eastern Mediterranean at the beginning of the Roman imperial period.

Duane W. Roller is Professor of Classics at Ohio State University. He is the author of many archaeological and historical publications, including Tanagran Studies (1989).

"Roller has brought together the evidence for Herod's buildings in a convenient compass and interprets it as a whole in order to enrich our understanding of the enigmatic king himself."—Glen Bowersock, Institute for Advanced Study 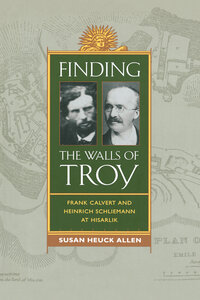 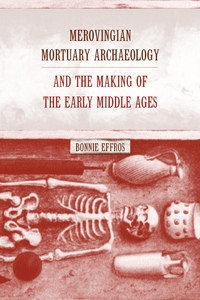 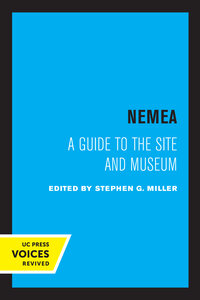