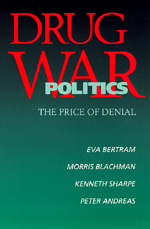 Why have our drug wars failed and how might we turn things around? Ask the authors of this hardhitting exposè of U.S. efforts to fight drug trafficking and abuse. In a bold analysis of a century's worth of policy failure, Drug War Politics turns on its head many familiar bromides about drug politics. It demonstrates how, instead of learning from our failures, we duplicate and reinforce them in the same flawed policies. The authors examine the "politics of denial" that has led to this catastrophic predicament and propose a basis for a realistic and desperately needed solution.

Domestic and foreign drug wars have consistently fallen short because they are based on a flawed model of force and punishment, the authors show. The failure of these misguided solutions has led to harsher get-tough policies, debilitating cycles of more force and punishment, and a drug problem that continues to escalate. On the foreign policy front, billions of dollars have been wasted, corruption has mushroomed, and human rights undermined in Latin America and across the globe. Yet cheap drugs still flow abundantly across our borders. At home, more money than ever is spent on law enforcement, and an unprecedented number of people—disproportionately minorities—are incarcerated. But drug abuse and addiction persist.

The authors outline the political struggles that help create and sustain the current punitive approach. They probe the workings of Washington politics, demonstrating how presidential and congressional "out-toughing" tactics create a logic of escalation while the criticisms and alternatives of reformers are sidelined or silenced.

Critical of both the punitive model and the legalization approach, Drug War Politics calls for a bold new public health approach, one that frames the drug problem as a public health—not a criminal—concern. The authors argue that only by situating drug issues in the context of our fundamental institutions—the family, neighborhoods, and schools—can we hope to provide viable treatment, prevention, and law enforcement. In its comprehensive investigation of our long, futile battle with drugs and its original argument for fundamental change, this book is essential for every concerned citizen.

Eva Bertram is a public policy analyst and organizational consultant in Washington, D.C. Morris Blachman is Associate Professor of Government and International Studies at the University of South Carolina. Kenneth Sharpe is Professor and Chair of Political Science at Swarthmore College. Peter Andreas is a research fellow at the Brookings Institution.

"An important and timely book. The authors capture the dynamics of drug debate with uncanny accuracy. Too often, treatment and prevention get the short end of the stick in Congress, and this book explains why. Drug War Politics makes a compelling case for bringing public health principles to bear on the drug epidemic, and is essential reading for serious students of the drug issue."—Senator Edward M. Kennedy

"A thoughtful analysis of the most fundamental and troublesome social problem in America. It reaches behind rhetoric and starts making sense about how we can go about saving ourselves from two addictions: the terrible affliction of drugs and the easy talk that makes the rest of us feel good but does not deal with the problem."—Kurt Schmoke, Mayor, City of Baltimore

"This well-informed book shows how political expediency and a punitive conventional wisdom have combined over the past decades to support a national drug policy that fills our prisons, depletes our budget, and destroys our poor. This is a wonderfully sane analysis of what has become a major form of national insanity."—Frances Fox Piven, City University of New York

"We've needed a new way of thinking about the drug problem for a long time. Now we have it. Drug War Politics is one of the best efforts to reconceptualize a major aspect of crime, especially victimless crime, that I have seen since Morris and Hawkins' The Honest Politician's Guide to Crime Control of nearly 30 years ago."—Theodore J. Lowi, Cornell University


"A compelling analysis of our failure. The provocative public health solutions it proposes to the drug-related crime, violence, and despair that ravage many of our inner cities show that we can give people a chance—a chance to fight addiction and build better lives."—Congressman John Lewis

"We will never be able to arrest, prosecute, or jail our way out of the drug problem. To understand why, read this book. The evidence is overwhelming: we need a radical change in the mission and mandate of drug control."—Nicholas Pastore, Chief of Police, New Haven

"This is the smart citizens' guide to the drug policy debate—to why we spend so much time and money on things that don't work, and to where we can look for guidance for things that do."—Barbara Geller, Director, Fighting Back, New Haven
Read More > 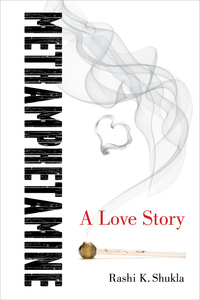 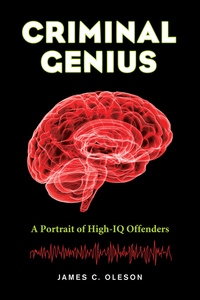 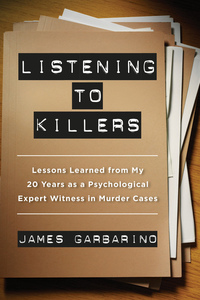 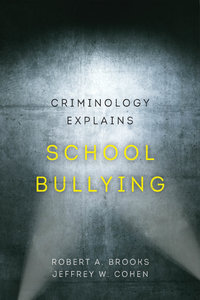 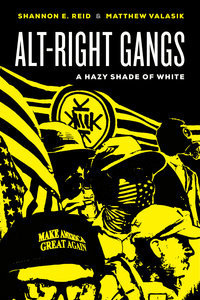 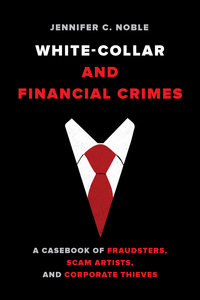 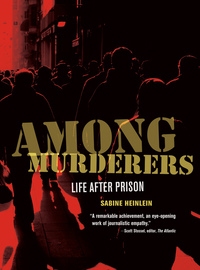 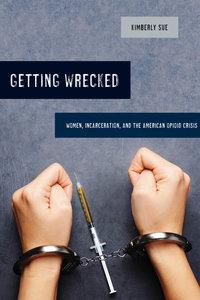