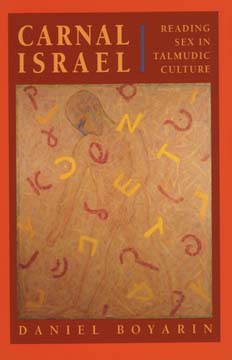 Beginning with a startling endorsement of the patristic view of Judaism—that it was a "carnal" religion, in contrast to the spiritual vision of the Church—Daniel Boyarin argues that rabbinic Judaism was based on a set of assumptions about the human body that were profoundly different from those of Christianity. The body—specifically, the sexualized body—could not be renounced, for the Rabbis believed as a religious principle in the generation of offspring and hence in intercourse sanctioned by marriage.

This belief bound men and women together and made impossible the various modes of gender separation practiced by early Christians. The commitment to coupling did not imply a resolution of the unequal distribution of power that characterized relations between the sexes in all late-antique societies. But Boyarin argues strenuously that the male construction and treatment of women in rabbinic Judaism did not rest on a loathing of the female body. Thus, without ignoring the currents of sexual domination that course through the Talmudic texts, Boyarin insists that the rabbinic account of human sexuality, different from that of the Hellenistic Judaisms and Pauline Christianity, has something important and empowering to teach us today.

Daniel Boyarin is Taubman Professor of Talmudic Culture at the University of California, Berkeley and the author of A Radical Jew: Paul and the Politics of Identity (California, 1994).

Acknowledgments
A Note on the Term Rabbis
Introduction

1. "Behold Israel According to the Flesh": On Anthropology
and Sexuality in Late-Antique Judaisms

2. Dialectics of Desire: "The Evil Instinct Is Very Good"

3· Different Eves: Myths of Female Origins and the Discourse
of Married Sex

5· Lusting After Learning: The Torah as "the Other Woman"

6. Studying Women: Resistance from Within the Male Discourse 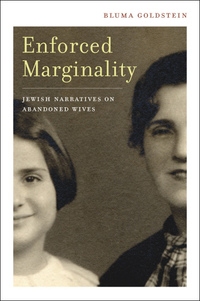 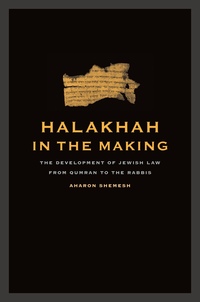 Halakhah in the Making 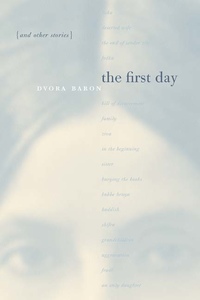 The First Day and Other Stories