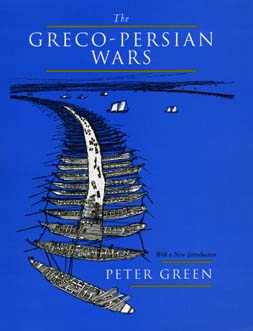 The Greco-Persian Wars With a new foreword by Peter Green

This is a reissue, with a new introduction and an update to the bibliography, of the original edition, published in 1970 as The Year of Salamis in England and as Xerxes at Salamis in the U.S.

The long and bitter struggle between the great Persian Empire and the fledgling Greek states reached its high point with the extraordinary Greek victory at Salamis in 480 B.C. The astonishing sea battle banished forever the specter of Persian invasion and occupation. Peter Green brilliantly retells this historic moment, evoking the whole dramatic sweep of events that the Persian offensive set in motion. The massive Greek victory, despite the Greeks' inferior numbers, opened the way for the historic evolution of the Greek states in a climate of creativity, independence, and democracy, one that provided a model and an inspiration for centuries to come.

Green's accounts of both Persian and Greek strategies are clear and persuasive; equally convincing are his everyday details regarding the lives of soldiers, statesmen, and ordinary citizens. He has first-hand knowledge of the land and sea he describes, as well as full command of original sources and modern scholarship. With a new foreword, The Greco-Persian Wars is a book that lovers of fine historical writing will greet with pleasure.

Historian, critic, essayist, translator, and novelist, Peter Green is Dougherty Centennial Professor Emeritus in Classics at the University of Texas and Visiting Professor of History at the University of Iowa. His other books available from California include Alexander to Actium: The Historical Evolution of the Hellenistic Age (1990), Alexander of Macedon, 356-323 B.C.: A Historical Biography (1991), The Laughter of Aphrodite: A Novel about Sappho of Lesbos (1993), Hellenistic History and Culture (1995, editor), Classical Bearings: Interpreting Ancient History and Culture(1998), and a translation of Apollonius Rhodius's The Argonautica.

"Peter Green's The Year of Salamis is deservedly famous, combining scholarship and imagination with the ability to tell a stirring tale."—J. F. Lazenby, author of The Defence of Greece, 490-479 B.C.

List of Illustrations
List of Maps
Abbreviations
Introduction to the 1996 reprint
Preface and Acknowledgments
Part One: Darius and the West
Part Two: The Legacy of Marathon
Part Three: Waiting for the Barbarian
Part Four: The Corner-stone of Freedom
Part Five: The Wooden Wall
Part Six: The Doors of the Peloponnese
Part Seven: The Last Enemy
Notes
Bibliography
Supplementary Bibliography
Index 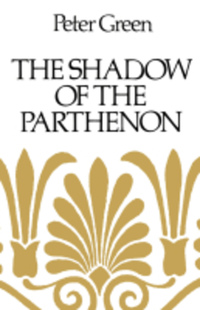 The Shadow of the Parthenon 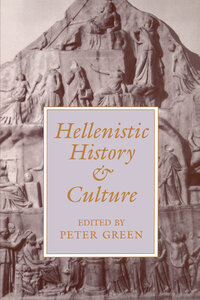 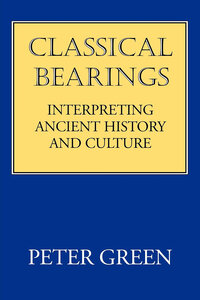 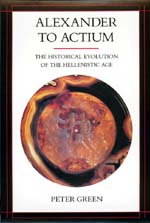 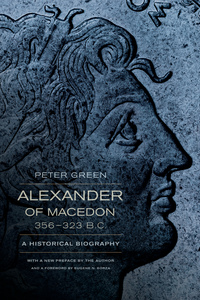