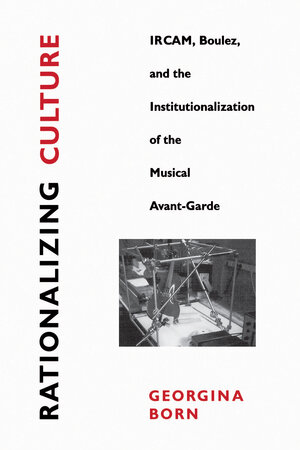 Rationalizing Culture IRCAM, Boulez, and the Institutionalization of the Musical Avant-Garde

Anthropologist Georgina Born presents one of the first ethnographies of a powerful western cultural organization, the renowned Institut de Recherche et de Coordination Acoustique/Musique (IRCAM) in Paris. As a year-long participant-observer, Born studied the social and cultural economy of an institution for research and production of avant-garde and computer music. She gives a unique portrait of IRCAM's composers, computer scientists, technicians, and secretaries, interrogating the effects of the cultural philosophy of the controversial avant-garde composer, Pierre Boulez, who directed the institute until 1992.

Born depicts a major artistic institution trying to maintain its status and legitimacy in an era increasingly dominated by market forces, and in a volatile political and cultural climate. She illuminates the erosion of the legitimacy of art and science in the face of growing commercial and political pressures. By tracing how IRCAM has tried to accomodate these pressures while preserving its autonomy, Born reveals the contradictory effects of institutionalizing an avant-garde.

Georgina Born is University Lecturer in the Sociology of Culture and Media at the University of Cambridge, and Official Fellow of Emmanuel College, Cambridge.

"Shows what can be learned from an in-depth study of a very remarkable cultural institution."—Paul Rabinow, author of Interpretive Social Science

"The finest application yet made of critical theory to contemporary music. . . . It would be hard to imagine a more important book."—Richard Taruskin, author of Stravinsky and the Russian Traditions

"This work, intrinsically fascinating as is the subject matter, is eminently worth consulting as a model for researchers and students of all varieties about how to produce ethnography within institutions, but on the most lively issues of culture theory."—George Marcus, coeditor of Writing Culture

Appendix: IRCAM Workers and Visitors as Introduced in the Text, by Acronym
Glossary of terms and acronyms in the text
Notes
General Bibliography
Bibliography of Music-Related References
Index 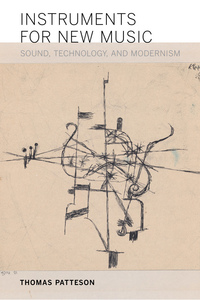 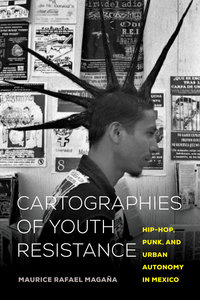