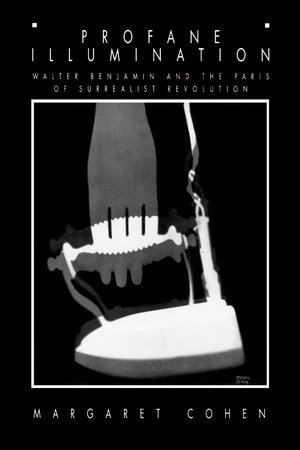 Profane Illumination Walter Benjamin and the Paris of Surrealist Revolution

Margaret Cohen's encounter with Walter Benjamin, one of the twentieth century's most influential cultural and literary critics, has produced a radically new reading of surrealist thought and practice. Cohen analyzes the links between Breton's surrealist fusion of psychoanalysis and Marxism and Benjamin's post-Enlightenment challenge to Marxist theory. She argues that Breton's surrealist Marxism played a formative role in shaping postwar French intellectual life and is of continued relevance to the contemporary intellectual scene.