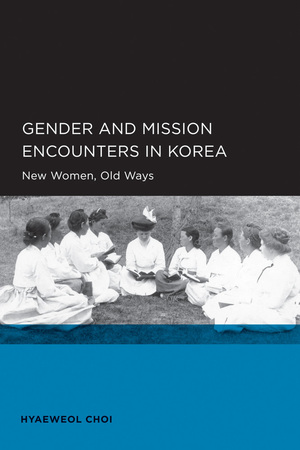 This book vividly traces the genealogy of modern womanhood in the encounters between Koreans and American Protestant missionaries in the early twentieth century, during Korea's colonization by Japan. Hyaeweol Choi shows that what it meant to be a “modern” Korean woman was deeply bound up in such diverse themes as Korean nationalism, Confucian gender practices, images of the West and Christianity, and growing desires for selfhood. Her historically specific, textured analysis sheds new light on the interplay between local and global politics of gender and modernity.

“Pathbreaking. Approaches the transcultural and religious encounters of Korean and American women with a remarkable degree of sensitivity and nuance, as well as with judicious use of feminist and postcolonial theory. Its rich and diverse historical examples and illustrations are both engaging to read and meticulously documented.”—Namhee Lee, UCLA