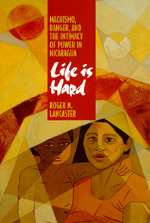 Life is Hard Machismo, Danger, and the Intimacy of Power in Nicaragua

"Rambo took the barrios by storm: Spanish videotapes of the movie were widely available, and nearly all the boys and young men had seen it, usually on the VCRs of their family's more affluent friends. . . . As one young Sandinista commented, 'Rambo is like the Nicaraguan soldier. He's a superman. And if the United States invades, we'll cut the marines down like Rambo did.' And then he mimicked Rambo's famous war howl and mimed his arc of machine gun fire. We both laughed."—from the book

There is a Nicaragua that Americans have rarely seen or heard about, a nation of jarring political paradoxes and staggering social and cultural flux. In this Nicaragua, the culture of machismo still governs most relationships, insidious racism belies official declarations of ethnic harmony, sexual relationships between men differ starkly from American conceptions of homosexuality, and fascination with all things American is rampant. Roger Lancaster reveals the enduring character of Nicaraguan society as he records the experiences of three families and their community through times of war, hyperinflation, dire shortages, and political turmoil.

Life is hard for the inhabitants of working class barrios like Doña Flora, who expects little from men and who has reared her four children with the help of a constant female companion; and life is hard for Miguel, undersized and vulnerable, stigmatized as a cochón—a "faggot"—until he learned to fight back against his brutalizers.

Through candid discussions with young and old Nicaraguans, men and women, Lancaster constructs an account of the successes and failures of the 1979 Sandinista Revolution, documenting the effects of war and embargo on the cultural and economic fabric of Nicaraguan society. He tracks the break up of families, surveys informal networks that allow female-headed households to survive, explores the gradual transformation of the culture of machismo, and reveals a world where heroic efforts have been stymied and the best hopes deferred. This vast chronicle is sustained by a rich theoretical interpretation of the meanings of ideology, power, and the family in a revolutionary setting.

Played out against a backdrop of political travail and social dislocation, this work is a story of survival and resistance but also of humor and happiness. Roger Lancaster shows us that life is hard, but then too, life goes on.

Roger N. Lancaster teaches anthropology and cultural studies at George Mason University, where he directs the Cultural Studies Ph.D. program. He edited (with Micaela di Leonardo) The Gender/Sexuality Reader (1997) and is the author of The Trouble with Nature: Sex in Science and Popular Culture (California, 2003). 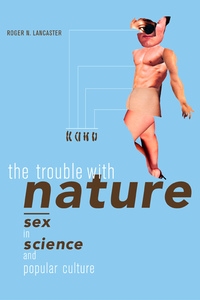 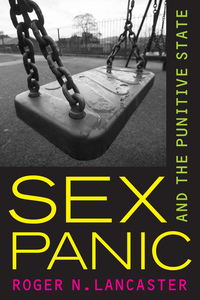 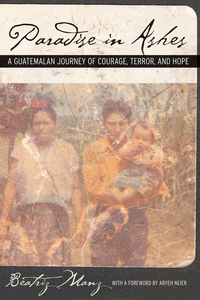