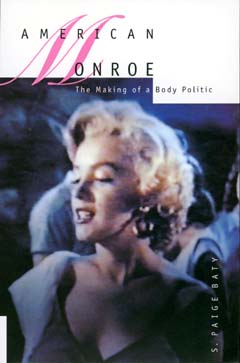 American Monroe The Making of a Body Politic

Marilyn Monroe is alive and well in the American imagination. She is the stuff of memory, living as icon, mysterious suicide, transgressive goddess—a character that tells the story of America itself. American Monroe explores the ways we remember Marilyn—from playing cards, books, and fan clubs, to female impersonators, political conspiracies, and high art, her ubiquitous presence informs our cultural common ground.

Finding in Marilyn a "representative character" of our time, Baty explores some of the cultural lives she has been made to lead. We follow "the mediatrix" from the biographies by Mailer and Steinem, to the shadowy Kennedy connection, to the coroner Noguchi's obsession with the body of the dead star. Representations of Marilyn, Baty shows, displace neat categories of high and low culture, of public and private, male and female. She becomes a surface that mirrors everything it touches, a site upon which to explore the character of the postmodern condition.

American Monroe is an innovative, scintillating look at the making and remaking of popular icons. It explores the vocabulary of memory as it moves the reader past vistas of American political culture. It seeks to understand Marilyn's enduring power and how, through our many-layered rememberings of her, we come to understand ourselves and our shared history.

"A highly original work that is extremely important to the study of both culture and politics. Demonstrating how the cultural icon of Marilyn Monroe provides the "body politic" in American mass-mediated society, Baty not only offers a provocative reading of the iconographic, biographic, cartographic and hagiographic modes in which "Marilyn" has been written by others, but also gives us a novel theorization of how popular culture translates, transforms, and embodies the political sphere."—Vivian Sobchack, author of The Address of the Eye

"Reborn on coffee cups, T-shirts, and film footage, in conspiracy theory, biography, and necrophilia, the remembered fragments of Marilyn Monroe—so Paige Baty shows—make up cult objects of our imagined community. American Monroe is endlessly revelatory not only about the meanings of Marilyn but also about the nature of the common culture of the United States."—Mike Rogin, author of Ronald Reagan: The Movie

"In this original, imaginative, and innovative book, Paige Baty asks and answers important questions about U.S. political culture by examining many mass-mediated memories of Marilyn Monroe. Baty uses our continuing national obsession with Monroe's life and death as a means of exploring the ways in which 'languages of belonging' dominate our mass-mediated political landscape. She explores how iconic representations, personal biographies, conspiracy theories, and anxieties about death shape the symbolic economy of American politics into what she calls the 'post-mortem condition.' This important inquiry about collective memory, mass media, and political culture starts with the life and the mass-mediated memory of one celebrity, but it builds into a fascinating and persuasive general discussion about the nature of knowledge and the social production of the individual self in a world where mass-mediated images and icons form the core of our collective consciousness."—George Lipsitz, author of Dangerous Crossroads: Popular Music, Postmodernism, and the Poetics of Place


"If U.S. culture cannot forget Marilyn Monroe, readers of American Monroe will not be able to forget Professor Baty's elegant and provocative arguments. Elvis Presley and Marilyn Monroe are both representative figures in U.S. cultural politics. While his death is repetitively denied, Elvis's living clones endlessly populate hotel conventions and tabloids. But it is Marilyn's dissected body and haunting story of suicide that proliferate in the undead spaces of U.S. mass-mediated culture. In American Monroe, Baty writes a haunting kind of political theory. Her project probes the profusion of meanings associated with a cultural figure who is at the heart of contemporary crises in representation. American Monroe is a book about cultural memory as political practice; it is a work to remember."—Donna Haraway, author of Simians, Cyborgs, and Women: The Reinvention of Nature
Read More >

Index
About the author 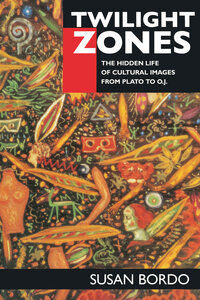 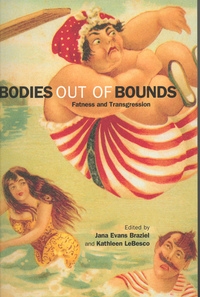 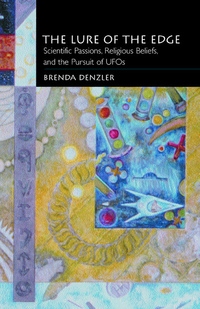 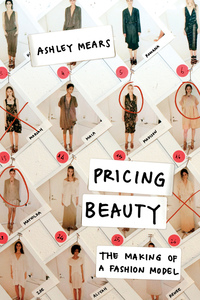 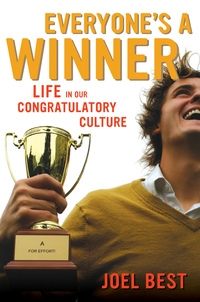