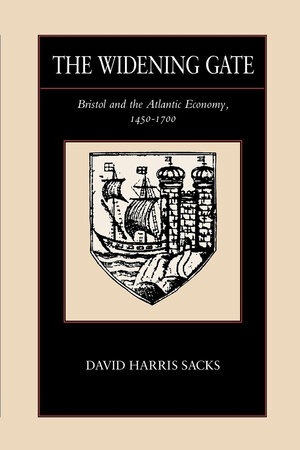 The Widening Gate Bristol and the Atlantic Economy, 1450-1700

The history of capitalism is not to be explained in mere economic terms. David Harris Sacks here demonstrates that the modern Western economy was ushered in by  broad processes of social, political, and cultural change. His study of Bristol as it opened it gate to national politics and the Atlantic economy reveals capitalism to be not just a species of economic order but a distinct form of life, governed by its own ethical norms and cultural practices. Availing himself of the methods of "thick description," socio-economic analysis, and political theory, Sacks examines the dynamics by which early modern Bristol moved from a medieval commercial economy to an early capitalist one. Throughout the period, the life of the city depended heavily on the successes of its great overseas merchants. But their quest for a monopoly of trade with the outside world, from the Atlantic seaboard to the Levant, came into conflict with the concerns of Bristol's artisans and retail shopkeepers. The battles of the two factions conditioned social and cultural developments in Bristol for two centuries. Locally, the conflict set the terms for developing conceptions of justice and authority. On a larger scale, it drew the community firmly into the great affairs of the realm and the wider world of expanding markets beyond.

David Harris Sacks is Associate Professor of History at Reed College. He is the author of Trade, Society, and Politics in Bristol, 1500 - 1640.

"[A] remarkable study of Bristol."--Lawrence Stone, Past and Present "A major achievement, not least in its synthesis of the various spheres of history."--Jonathan Barry, Times Higher Education Supplement "[A] handsomely produced masterwork. . . . [It is] nothing less than an account of the local history of capitalism across three centuries, poised in the complex cultural setting of English provincial life. . . . Sacks skillfully open numerous vistas on the changing world of early modern England, and he puts all students of its culture and economy in his debt."--Henry Roseveare, William and Mary Quarterly "A well-written integration of economic, social, political, and religious themes. . . . This thoroughly researched, many faceted, and rewarding study is a model of modern scholarship unshackled from specialization."--Ian K. Steele, American Historical Review "A fascinating account of the transformation of Bristol from a small, medieval, commerical town to a major city dominating its region, 'an entrepot of early modern capitalism'"--Joseph E. Bettey, International History Review "[An] important book. Sacks shows in convincing detail how religion is mixed up with economics, foreign trade with sectarian religion, local with international politics."--Christopher Hill, in The English Bible and the Seventeenth-Century Revolution "No short summary can do justice to the intricacy of the argument or the scholarly labour that has gone into the book."--K.G. Davies, Times Literary Supplement 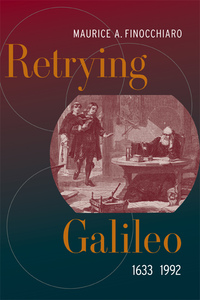 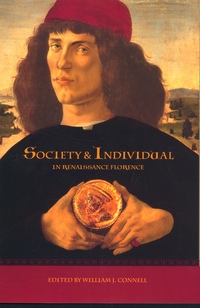 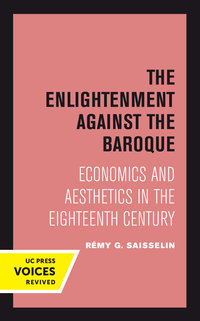 The Enlightenment against the Baroque 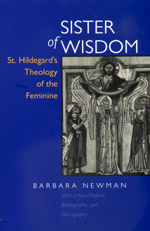