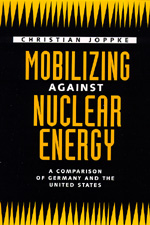 In the past two decades young people, environmentalists, church activists, leftists, and others have mobilized against nuclear energy. Anti-nuclear protest has been especially widespread and vocal in Western Europe and the United States. In this lucid, richly documented book, Christian Joppke compares the rise and fall of these protest movements in Germany and the United States, illuminating the relationship between national political structures and collective action. He analyzes existing approaches to the study of social movements and suggests an insightful new paradigm for research in this area. Joppke proposes a political process perspective that focuses on the interrelationship between the state and social movements, a model that takes into account a variety of forces, including differential state structures, political cultures, movement organizations, and temporal and contextual factors.

This is an invaluable work for anyone studying the dynamics of social movements around the world.

Christian Joppke is Assistant Professor of Sociology at the University of Southern California. 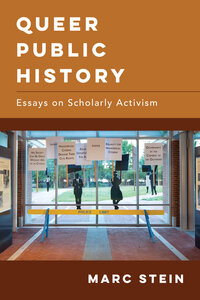 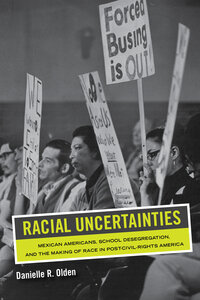 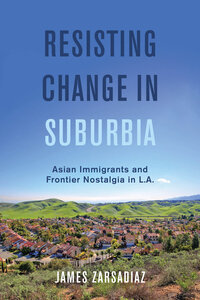 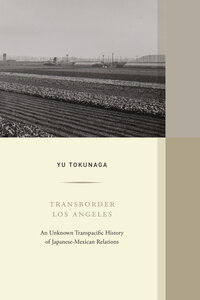 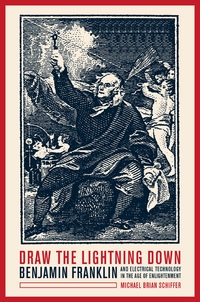 Draw the Lightning Down 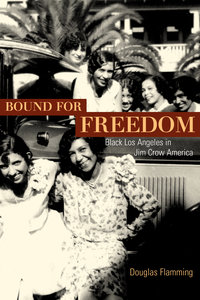