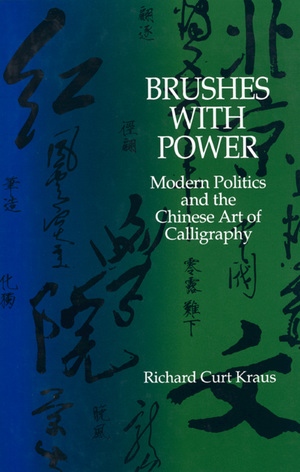 Brushes with Power Modern Politics and the Chinese Art of Calligraphy

Chinese calligraphy has traditionally been an emblem of the ruling class and its authority. After a century of mass revolution, what is the fate of this elite art? Richard Kraus explores the relationship beween politics and the art of writing in China today to explicate the complex relationship between tradition and modernity in Chinese culture. His study draws upon a wide range of sources, from political documents, memoirs, and interviews with Chinese intellectuals to art exhibitions and television melodramas.

Mao Zedong and other Communist leaders gave calligraphy a revolutionary role, believing that their beloved art reflected the luster of authoritative words and deeds. Calligraphy was joined with new propagandistic mass media to become less a private art and more a public performance. It provided politically engaged citizens with subtle cues to changing power relationships in the People's Republic.

Claiming neither that the Communists obliterated traditional culture nor that revolution failed to relieve the burden of China's past, this study subtly examines the changing uses of tradition in a modernizing society.

Richard Curt Kraus is Professor of Political Science at the University of Oregon. He is the author of Class Conflict in Chinese Socialism (Columbia 1981) and Pianos and Politics in China (Oxford 1989).

"In Kraus's hands, the study of calligraphy becomes a metaphor for a much wider topic—the persistence of traditionalism in modern China. That traditionalism is obvious to anyone who has even a superficial knowledge of modern China; but it is vague and so diffuse that it is difficult to gain a satisfying intellectual comprehension of it. By focusing on a small aspect of that traditionalism—but an aspect with deep metaphoorical resonance—the author helps us to gain a more focused understanding of Chinese cultural life."—Richard Madsen, author of Morality and Power in a Chinese Village 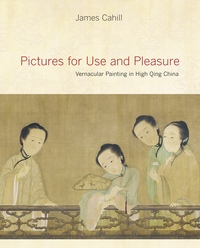 Pictures for Use and Pleasure 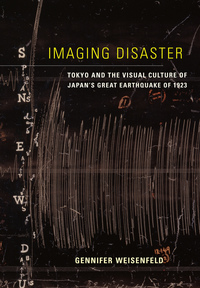 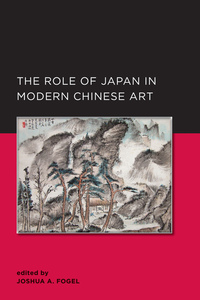