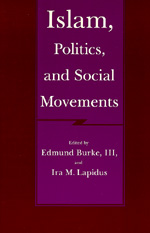 Taken together the essays in this work not only provide new research essential to the study of Islamic societies and Muslim peoples, but also set a new standard for the concrete study of local situations and illuminate the forces shaping the history of modern Muslim societies.

This collection is unique in its sophisticated interpretation of the social protest and political resistance movements in Muslim countries during the nineteenth and twentieth centuries. The contributors take two principal approaches to the study of their subject. Utilizing "new cultural history," they explore how particular movements have deployed the cultural and religious resources of Islam to mobilize and legitimize insurgent political action. Others rely on "new social history" to study the economic, political, and social contexts in which movements of anti-colonial resistance and revolution have developed. This work brings together contributions from specialists on Islamic North Africa, Egypt, the Arab fertile crescent, Iran and India. 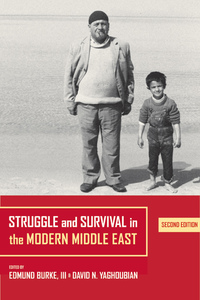 Struggle and Survival in the Modern Middle East