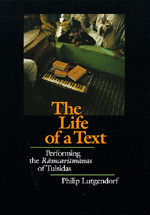 The Life of a Text Performing the Ramcaritmanas of Tulsidas

The Life of a Text offers a vivid portrait of one community's interaction with its favorite text—the epic Ramcaritmanas—and the way in which performances of the epic function as a flexible and evolving medium for cultural expression. Anthropologists, historians of religion, and readers interested in the culture of North India and the performance arts will find breadth of subject, careful scholarship, and engaging presentation in this unique and beautifully illustrated examination of Hindi culture.

The most popular and influential text of Hindi-speaking North India, the epic Ramcaritmanas is a sixteenth century retelling of the Ramayana story by the poet Tulsidas. This masterpiece of pre-modern Hindi literature has always reached its largely illiterate audiences primarily through oral performance including ceremonial recitation, folksinging, oral exegesis, and theatrical representation. Drawing on fieldwork in Banaras, Lutgendorf breaks new ground by capturing the range of performance techniques in vivid detail and tracing the impact of the epic in its contemporary cultural context.

Philip Lutgendorf is Assistant Professor of Hindi and Modern Indian Culture at the University of Iowa.

"The range of Manas performance traditions captured here is immense. What is wonderful and remarkable is that each is presented vividly, with careful ethnographic detail, so that they become living traditions to the reader."—Susan Wadley, Syracuse University 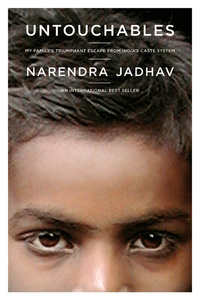 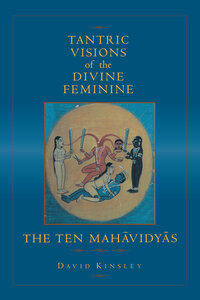 Tantric Visions of the Divine Feminine 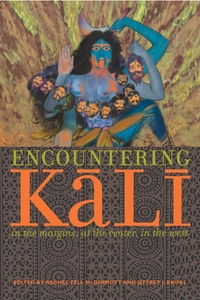 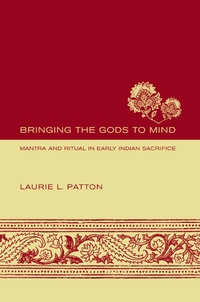 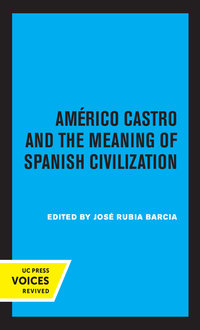 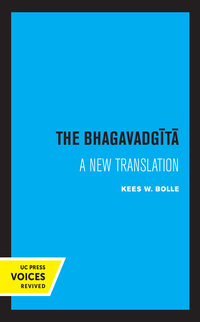