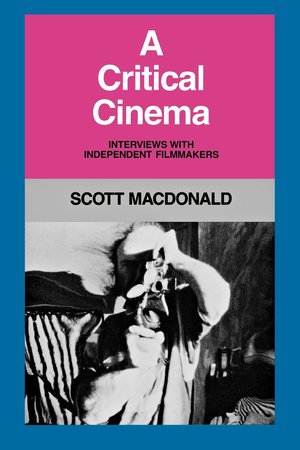 It is widely understood that writing can discuss writing, but we rarely consider that film can be used as a means of analyzing conventions of the commercial film industry, or of theorizing about cinema in general. Over the past few decades, however, independent cinema has produced a body of fascinating films that provide intensive critiques of nearly every element of the cinematic apparatus. The experience of these films simultaneously depends on and redefines our relationship to the movies.

Critical Cinema provides a collection of in-depth interviews with some of the most accomplished "critical" filmmakers. These interviews demonstrate the sophistication of their thinking about film (and a wide range of other concerns) and serve as an accessible introduction to this important area of independent cinema. Each interview is preceded by a general introduction to the filmmaker's work; detailed filmographies and bibliographies are included. Critical Cinema will be a valuable resource for all those involved in the formal study of film, and will be essential reading for film lovers interested in keeping abreast of recent developments in North American cinema. 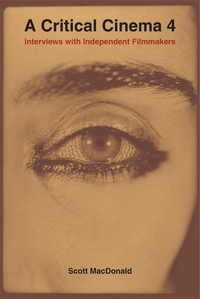 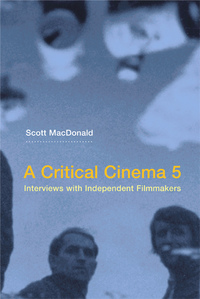 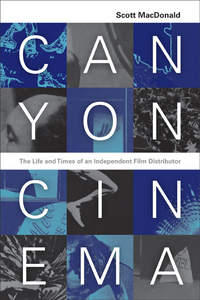 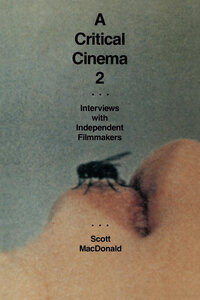 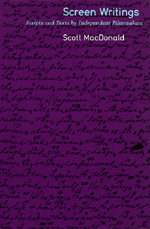 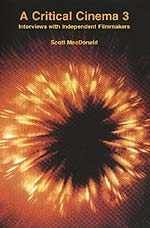 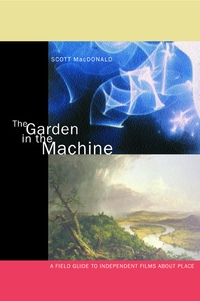