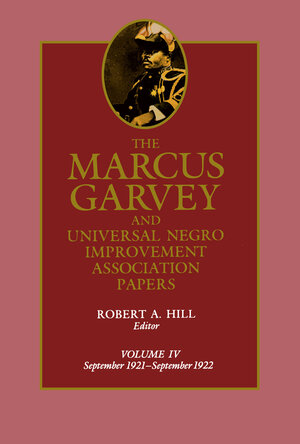 The fourth volume of the Marcus Garvey and Universal Negro Improvement Association Papers marks the period of deepening crisis in the UNIA's political and economic fortunes. After September of 1921, membership declined and morale in the UNIA began to weaken. Underlying it all, however, was the final failure of the Black Star Line that resulted when negotiations with the United States Chipping Board for the purchase of the long proposed African ship collapsed in March 1922. The movement also suffered a major setback when the first Liberian colonization plan aborted in the summer of 1921. On the political front, Garvey's African program had to compete with W.E.B. Du Bois's Second Pan-African Congress. The were also major shifts in Garvey's political strategy during this period, his speeches reflecting a desire to placate the U.S. government, while simultaneously assailing his lef-wing critics for promoting "social equality." This disavowal of radicalism earned him further enemies on the left. One of his chief black critics, Cyril V. Briggs, the leader of the African Blood Brotherhood, unwittingly supplied federal investigators with evidence that led to Garvey's indictment on charges of mail fraud in February 1922. By prosecuting him, however, the Department of Justice did not discredit Garvey in the eyes of his followers; rather, it temporarily strengthened his hold over the movement as the appearance of persecution intensified the loyalty of the UNIA membership. But later in 1922 Garvey did lose favor among many of his followers when it was disclosed that he had met secretly in Atlanta with the Acting Imperial Wizard of the Ku Klux Klan. What Garvey had thought was a diplomatic triumph proved instead to be anathema to most blacks. At the Third UNIA Convention in 1922, Garvey repudiated the entire executive council of the UNIA, while expressing his anger of "plots" against him from within the UNIA leadership.  Loyalty to Garvey thus became a more urgent issue than ever before. But although Garvey was once again able to silence his critics within the UNIA, the price was to be a badly fractured and demoralized movement. At the same time, his political adversaries outside the UNIA were steadily gaining ground against him. As meticulously documented as the three previous volumes, Volume IV provides the first extended record of Garvey's emergent social philosophy, particularly as it relates to his conception of "racial purity" and the metaphysics of the human condition. It stands as an impressive record of the Garvey movement. 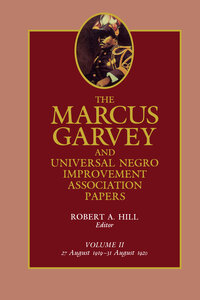 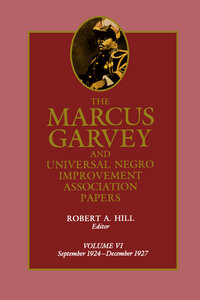 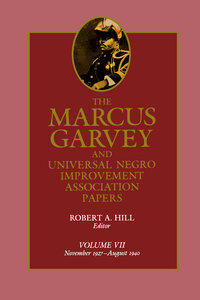 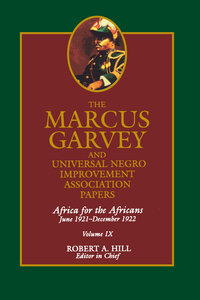