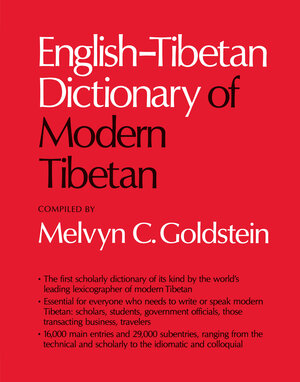 The liberalization of political and intellectual life in China and the rise of Tibetan exile communities throughout the world have produced a resurgence of spoken and written Tibetan. These developments, together with increasing contacts between Western scholars and Tibetans, have created a widening circle of English-speakers—in government, business, academia, and elsewhere—who need to speak or write Tibetan with precision and clarity. For these people, and for others who want to communicate with Tibetans in their own language, Professor Goldstein's Dictionary will be an indispensable aid.

The first scholarly English-Tibetan dictionary, as well as the only one that is semantically sensitive, this work specifies the Tibetan terms that correspond to the submeanings of a single English term. Containing roughly 16,000 main entries, most of which have multiple subentries, the Dictionary treats a total of 45,000 lexical items. Each entry includes both the written Tibetan orthography and a phonemic notation to indicate pronunciation. Grammatical features are also noted, and all examples of usage are presented with the romanticization of the written Tibetan and phonemic notation of the spoken forms. An introductory essay familiarizes users with the main features of Tibetan grammar.

Mervyn C. Goldstein, Professor of Anthropology at Case Western Reserve University is the author of the Tibetan-English Dictionary, Modern Spoken Tibetan, and Modern Literary Tibetan. He has conducted research with the Tibetan-speaking populations of India and Nepal in settings that range from a Tibetan refugee settlement in India to the most remote part of Nepal, where he studied an indigenous seminomadic group nestled on the Tibetan border. Recognized as one of the world's leading experts on Tibet, Goldstein has over thirty published essays concerning Tibet.

"This dictionary is wonderful, the best available from English into any language of the Tibeto-Burman family. Goldstein's expertise in Tibetan lexicography is established throughout the scholarly world. This phonetic and grammatical introduction is excellent. . . . The semantic subsenses of each English word are carefully distinguished and the format is dense and concise, so that there is no wasted blank space and not fat. . . . The stylistic and semantic ranges of the entries are as broad as can be, including technical vocabulary as well as colloquialisms, and account is taken of the dialectical differences that have arisen between Tibetan-in-Tibet and Tibetan as spoken by the overseas communities in Inia, Nepal, and throughout the rest of the world."—James A. Matisoff, University of California, Berkeley

"There are a few English-Tibetan dictionaries in existence, but they are intended for use by Tibetans wanting to learn English and are of little if any value for those who want to learn Tibetan. Goldstein's dictionary is superb in that it provides idiomatic usage in Tibetan, proper orthography in Tibetan script and transcription, and phonemic equivalencies. Goldstein has already become the leading authority on modern Tibetan lexicography. His dictionary will be an individual reference tool in this field. I would expect everyone who is seriously into Tibetan studies to want a copy."—Turell V. Wylie, University of Washington

"Goldstein is qualified like no other person—I mean this quite literally—to produce a Tibetan dictionary that is not primarily an ancillary device for Buddhist and classical Tibetological studies. With a good proportion of the Tibetan population forced into a diaspora virtually around the world, and with the irreversible consolidation of Tibet as a Chinese province, and, for good or worse, with a young generation at home growing up as Tibetan Chinese, . . . the Tibetan language will once again come into its own—not the classical, Sanskritized-Buddhist idiom, but spoken, modern Tibetan, precisely the language in which this is a first. European, Japanese, and American orientalist and Buddhological scholarship will require this dictionary, since the mutely antiquarian, unidimensional tradition of reading about Buddhism from books is gone, and living Tibetans will, and are becoming increasingly, primary informants for both Buddhia and Tibetica."—Agehananda Bharati, Syracuse University 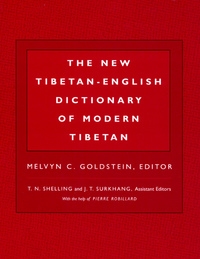 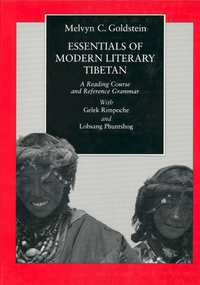 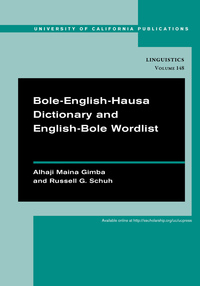