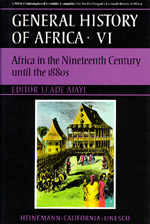 UNESCO General History of Africa, Vol. VI Africa in the Nineteenth Century until the 1880s

The result of years of work by scholars from all over the world, The UNESCO General History of Africa reflects how the different peoples of Africa view their civilizations and shows the historical relationships between the various parts of the continent. Historical connections with other continents demonstrate Africa's contribution to the development of human civilization. Each volume is lavishly illustrated and contains a comprehensive bibliography.

This sixth volume of the acclaimed series covers the period from the beginning of the nineteenth century to the onset of the European "scramble" for colonial territory in the 1880s.

In spite of a growing European commercial, religious, and political presence during the first three quarters of the century, outside influences were felt indirectly by most African societies, and they made a number of culturally distinctive attempts to modernize, expand, and develop. These are detailed in four thematic chapters, twenty-three chapters detailing developments in specific areas, and two concluding chapters tracing the African diaspora and assessing the state of the Continent's political, economic, and cultural development on the eve of the European conquest. 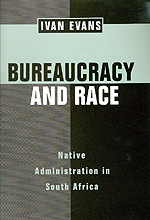 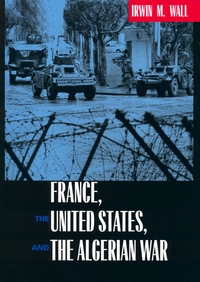 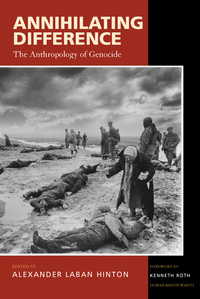