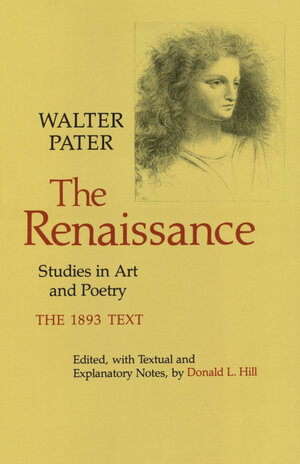 The Renaissance Studies in Art and Poetry

The Renaissance is a strikingly original and influential collection of essays in which Walker Pater gave memorable expression to an aesthetic view of life. It has never before been published in a scholarly edition. Donald L. Hill reproduces Pater's text of 1893, with a record of all verbal variations in other editions, from the early magazine versions to the Library Edition of 1910. Mr. Hill provides a full set of critical and explanatory notes on each of Pater's essays; headnotes outlining the story of its composition, publication, and reception; and an essay on the history of the book as a whole. Students of Pater and the Aesthetic Movement in England will find this new, annotated edition indispensable.

Walter Horatio Pater (August 4, 1839 – July 30, 1894) was an English essayist, literary and art critic, and fiction writer, regarded as one of the great stylists. His works on Renaissance subjects were popular but controversial, reflecting his lost belief in Christianity.

Donald L. Hill (1914-1997) was was Professor Emeritus of English at the University of Michigan.

Pater's Review of Children in Italian and English Design,
by Sidney Colvin

Pater's Review of Renaissance in Italy: The Age of the Despots,
by John Addington Symonds 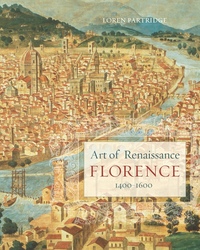 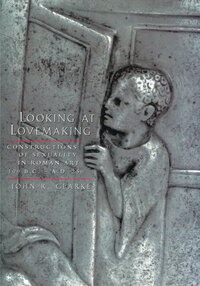 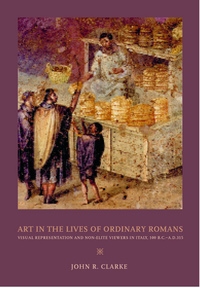 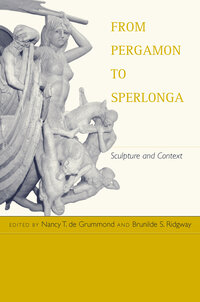 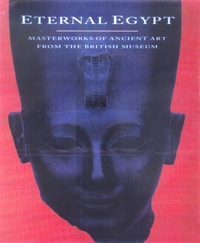