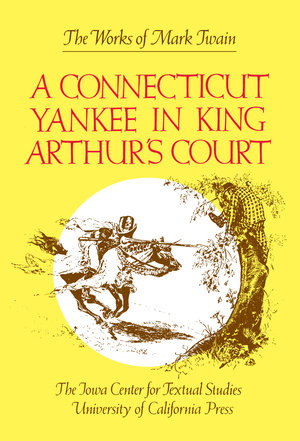 This is a small sampling of Mark Twain's life-long fulminations against the editors, printers, and proofreaders who, subtly or grossly, altered his work and shrouded his intentions as they transmitted his writing from manuscript to type. Through unauthorized changes and inadvertent erros, Mark Twain's first publishers brought out texts full of thousands of errors in form and content. Later publishers then based their reprints on these corrupt editions and added errors of their own. It is the aim of the Iowa-California edition to strip away this accretion of error and present texts faithful to the author's intention. By comparing all the life-time versions of Mark Twain's works, the editors are able to isolate the author's revisions from the printer's and publishers' changes. The record of this comparison supplies not only the evidence for editorial decisions, but also the history of the author's efforts to shape his work. In addition, these volumes included previously uncollected work, work that has long been out of print, and such unpublished writing as related drafts, working notes, and marginalia. The texts are established at the Center for Textual Studies at the University of Iowa or at the Mark Twain Papers in The Bancroft Library at the University of California, Berkeley. 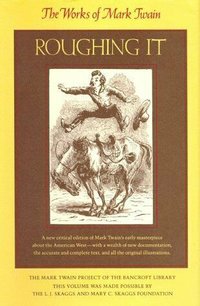