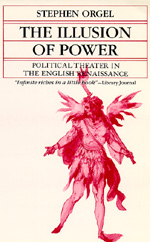 The Illusion of Power Political Theater in the English Renaissance

"Elegant, deeply learned, and intellectually adventurous, its implications extend far beyond the boundaries of the Stuart and Caroline masque. It is an indispensable, exploration of political art and aestheticized politics. . . . a classic."--Stephen Greenblatt, University of California, Berkeley "A triumph of scholarship, insight, and explication, Oregel's book is truly a classic in the field of Renaissance studies. Anyone interested in Renaissance culture will find here a masterful analysis of its celebration of royal power."--Coppelia Kahn, Brown University "As knowing of art, theatrical and political history as it is sensitive to poetry, Orgel's book is learned, lively, and beautifully clear."--John Hollander, Yale University "A foundational text for the New Historicist Perspective in English Renaissance literary and cultural studies . . . as informative and suggestive as it was when new; in the clarity and grace of its writing, the breadth and precision of its arguments, the aptness and resonance of its examples, it is unsurpassed as an introduction to the dialectic of theatrical illusion and state authority--of play and power--in the culture of Elizabethan and Stuart England."--Louis Montrose, University of California, San Diego

"Infinite Riches in a little book."--Library Journal "Orgel has here produced an energetic, concise, and always interesting account of English courtly theater of the early seventeenth century. Another technological metaphor might equally characterize The Illusion of Power: it is a spin-off from the magnificently lavish and learned book, Inigo Jones: The Theatre of the Stuart Court, of which Professor Orgel was coauthor with Mr. Roy Strong (Sotheby and the University of California Press, 1973). This latter work presents documentation, literary and graphic, upon which with its eighteen pages of illustrations, the Quantum account ultimately rests. Professor Orgel knows as much as anyone about English court theater, and especially about the relationship between the verbal and spectacular elements of that theater, so that his distilled observations on these matters have a special authority.--The Georgia Review, Review by Angus Fletcher, Vol. 29, No. 4 (Winter 1975), pp. 967 - 970 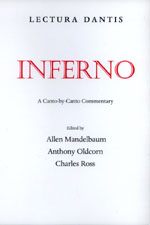 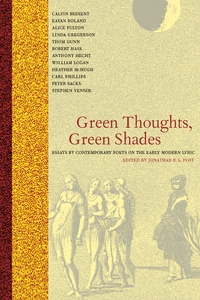 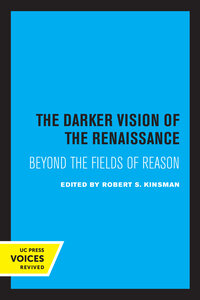 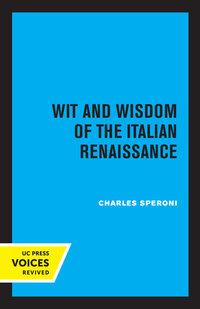 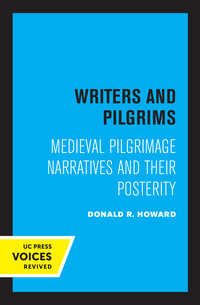 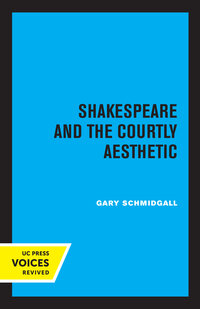 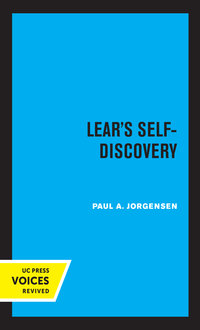 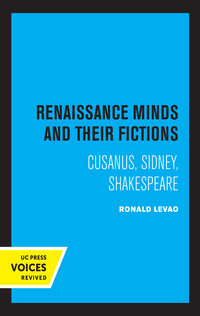 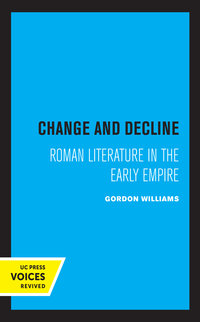