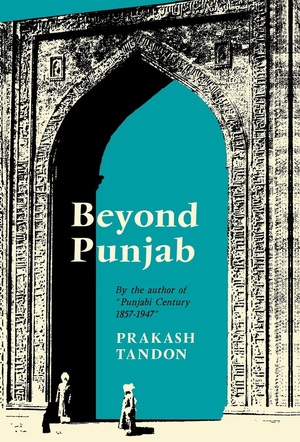 Prakash Tandon was one of India's most influential business leaders in the second half of the 20th century. He also attained fame for his classic account of Punjabi life in the autobiographical book "Punjabi Century," the first part of a trilogy of which the next two parts were "Beyond Punjab and "Return to Punjab". 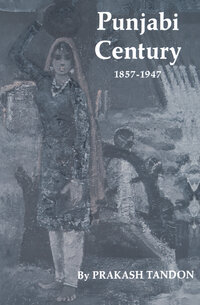