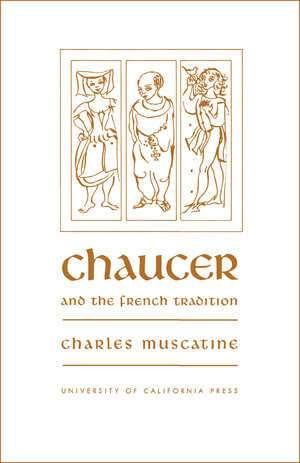 Chaucer and the French Tradition A Study in Style and Meaning

Chaucer and the French Tradition, first published in 1957, is notable among modern studies of Chaucer for its attention to the importance of style. The author offers first an analysis of the two dominant traditions of style in the French literature on which Chaucer's poetry is based: the courtly, and the "bourgeois" or realistic. He then studies the stylistic character of the three important tarly poems, arguing that Chaucer's development was not a revolt from convention to realism, but rather a progressive mastery of borh methods simultanrously. Through his style, Chaucer is thus seen to be confronting the central problem of late medieval culture: the combination of the mundane and the transcendental, the realistic and the idealistic, the natural and the supernatural. Chaucer's solution is found in the ironic balance of "Troilus and Criseyde" and in the mixed style of the "Canterbury Tales."

Charles Muscatine (28 November 1920 – 12 March 2010) was an American academic specializing in medieval literature, particularly Chaucer.  He was professor emeritus of English, a scholar of Chaucer and medieval literature, and an educational reformer known for refusing to sign a state loyalty oath during the McCarthy era at the University of California, Berkeley.

" . .. a solidly original work, and a marked advance in our appreciation of the complex poetic texture of that most humane poet's work."--Books Abroad "Because this book represents a valuable trend in medieval literary study, it would deserve our applause even if it were far less perceptive than its many insights and general orientation show it to be."--Journal of Aesthetics and Art Criticism "The whole book demonstrates clearly the complexity of Chaucer's style, and shows how a knowledge of the conventions deepens our appreciation of his poetry. No one interested in Chaucer can afford to omit this book, which places his work so firmly in its European background."--English 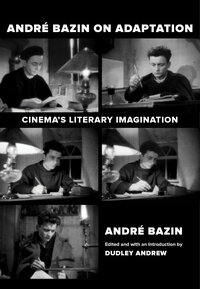