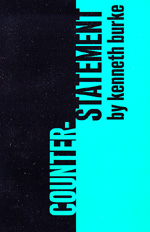 A valuable feature of the second edition (1953) of Counter-Statement was the Curriculum Criticum in which the author placed the book in terms of his later work. For this new paperback edition, Mr. Burke continues his "curve of development" in an Addendum which surveys the course of his though in subsequent books (up to the publication of his Collected Poems, 1915 - 1967) and work-in-progress.

"Burke has been asking central questions about life, literature, and method for 40 years, and his first collection of essays, Counter-Statement (1931), published in the same year as Wilson's Axel's Castle, helped to prove that American criticism was as vigorous and speculative as criticism on the Continent."--Geoffrey Hartman, Book Week "Burke's first book of criticism, Counter-Statement. . . set up most of the principles and procedures he later developed, termed 'counter' because they were then (as always) a minority view. . . .Here, minus the military metaphor, is the whole concept of works of art as 'strategies' for encompassing situations, that is, symbolic action. Besides its great importance for developing the concept of rhetoric in art and its hints of the later symbolic, Counter-Statement is chiefly interesting for the passion of its concern with art."--Stanley Edgar Hyman, in his The Armed Vision "In Burke's setting the imagination is nothing if not critical. It tries to deal with a situation by surrounding it with an army of rival images. Hence its motto: when in Rome, do as the Greeks. Counter-Statement is what a man can do with his own resources, in the music of ideas and argument."--The Times Literary Supplement 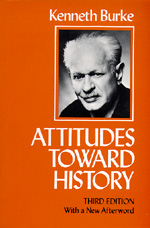 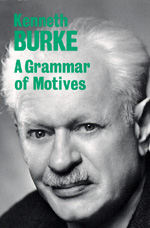 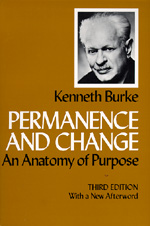