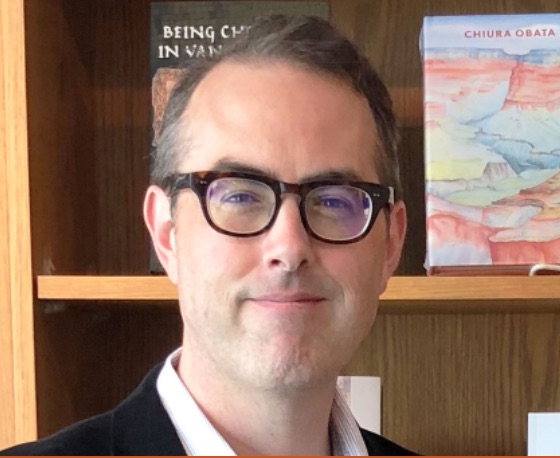 UC Provost and Executive Vice President for Academic Affairs, Michael T. Brown, announced that Tim Sullivan is stepping down from his position as Executive Director of University of California Press, effective Friday, April 29.

We at the Press are enormously proud of all we have accomplished under Tim’s leadership since joining us in 2018, and we are grateful for his steadfast commitment to our shared values and priorities and those of the wider UC system. During Tim’s tenure, we have reinvigorated the Press’s prestigious trade publishing program, expanded the Press’s offering of previously out-of-print backlist titles, and launched several prize-winning journals.

“It has been my privilege to work at the Press. Helping steward an organization that’s been publishing since 1893 has been a real honor. I’m truly proud of all we’ve been able to accomplish, and I look forward to seeing what new heights the Press can climb to.”

To continue the forward momentum of the Press, the Provost has appointed an interim executive leadership team. Erich Van Rijn, Finance Director, will serve as interim Executive Director and Kim Robinson, Editorial Director, will be the interim Deputy Executive Director. They will partner with UC leadership and Press staff to advance the strategic vision and mission of UC Press and the UC Press Foundation. 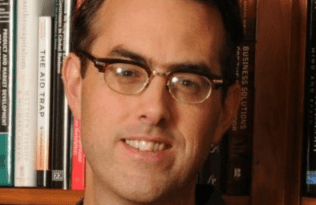 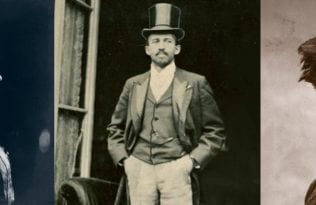