Per the editors, “In this issue we are interested in continuing the conversation on what decoloniality can be, bolstered by recognition of the power and the susceptibilities of this framework in the past. We conceive of the decolonial here not as a coherent or definitive theory, so much as an invitation to reckon with the ongoing epistemic and material harms wrought through the nexus of coloniality, racial capitalism, heteropatriarchy, and the academy. Our metaphor of “entering midstream” into ongoing conversations and movements suggests that we need not define our intellectual mission solely in opposition to things. Why not define this project in alliance with, and oriented toward, new imaginations? Or, more accurately, toward the recuperation and centering of existing, albeit marginalized, imaginations?

Each of the essays offers different visions of what a commitment to the decolonial can look like in film, art, social media, and scholarship. The authors think with multiple geographies (from Turkey to Canada to Ghana), time periods, and media forms, using wide-ranging methods (archival research, formal analysis, digital ethnography) and conceptual frames (from the environmental humanities, postcolonial theory, and performance studies to television history, feminist film historiography, and critical communication studies). Together, the essays illustrate the dispersed possibilities that decolonial feminisms offer us in terms of media sites, approaches, and stakes.”

The issue editors note, “Weather so often—and often so misleadingly—mediates our knowledge of climate, and our experience of weather is similarly—and again often misleadingly—mediated. This issue marks what we see as a pivotal moment in the growing body of scholarship that has made that nexus—and media’s connections to weather, environment, ecology, and climate—its focus. Such connections have been the stuff of film and media theory for more than a century, driven in part by recognition of the moving image’s power to stage encounters with natural and built worlds made strange by mediation. Twenty-first-century scholarly investments in environmental, or eco-, criticism, have begun to recover the insights of that earlier tradition while also bringing an environmentalist impulse to film and media criticism in ways resonant across the humanities. This work has roots in the late 1990s, when a text-focused environmental media criticism emerged, importantly prompted in part by environmental historians and historians of science interested in the image’s power to shape environmental knowledge. Over the past decade, inspired to some degree by the discourse of the so-called ‘‘Anthropocene’’ and enriched by the work of scholars in adjacent fields and the interconnected environmental humanities, media scholars have turned this tendency into a burgeoning subfield, refining text-based methods while also expanding the field’s methodological remit to include materials and infrastructure, as well as the insights of environmental theory, philosophy, and ethics.”

In Afterimage‘s 1972 inaugural issue, the editors set forth their goals,

“We hope to make Afterimage a forum for extensive discussions of problems involved in making and understanding pictures. Rather than promulgate a dogmatic interpretation of the medium, we will try to set forth a wide range of opinions and information, from many thinkers in diverse fields in an attempt to stimulate dialogue about issues central to an understanding of the problems of the medium. Regularly featured in the publication will be news of current events in the field, a column on technical advances important to the medium, feature articles, reviews of books and shows, and historical documents of the medium.”

Here at UC Press we are in the process of digitizing Afterimage’s archives and are pleased to report that the first volume of the journal’s content from 1972, 1973, and 1974 is now available online. In celebration, we have removed the paywall from the journal’s inaugural issue and invite you to read “Volume 1, Number 1” for free for a limited time. Of course, since those early issues, we have begun incorporating peer-reviewed content into the journal. The current issue’s peer-reviewed articles section includes art historical, media studies, and digital studies examinations of diverse artistic productions and cultural considerations. We invite you to read these selections for free online as well, and if you are interested in contributing submissions for peer-review, we invite you to visit the journal’s call for papers.

Click on the journal covers below to be taken to additional free content offers from more UC Press journals: 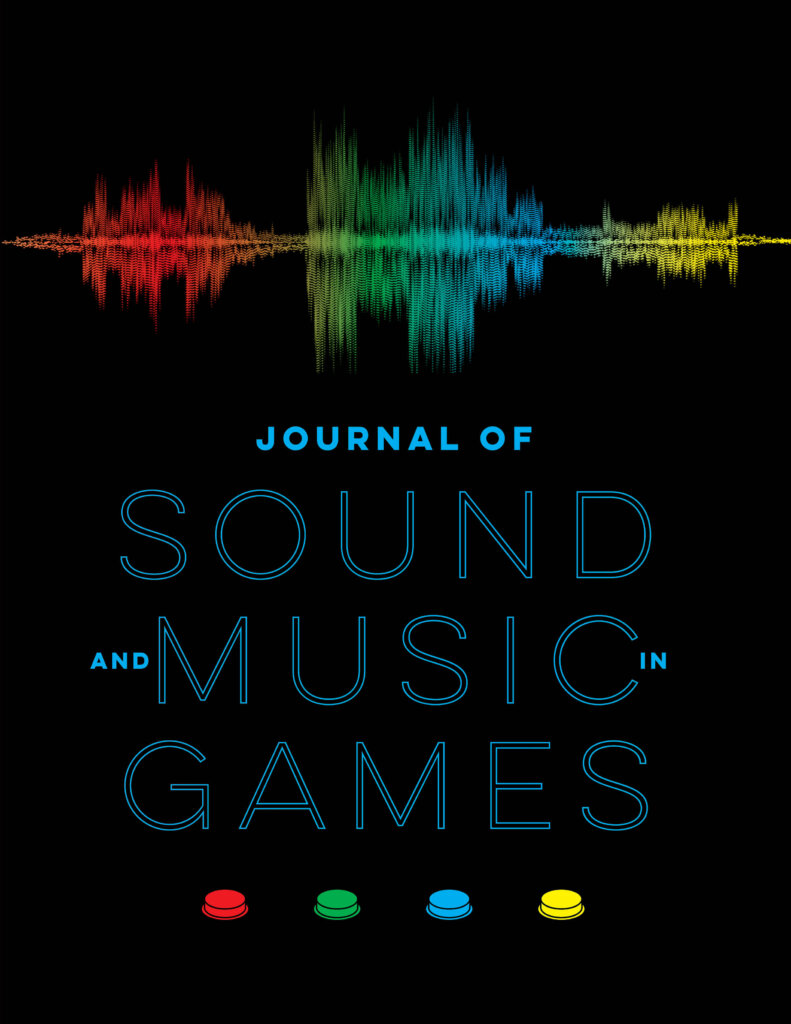 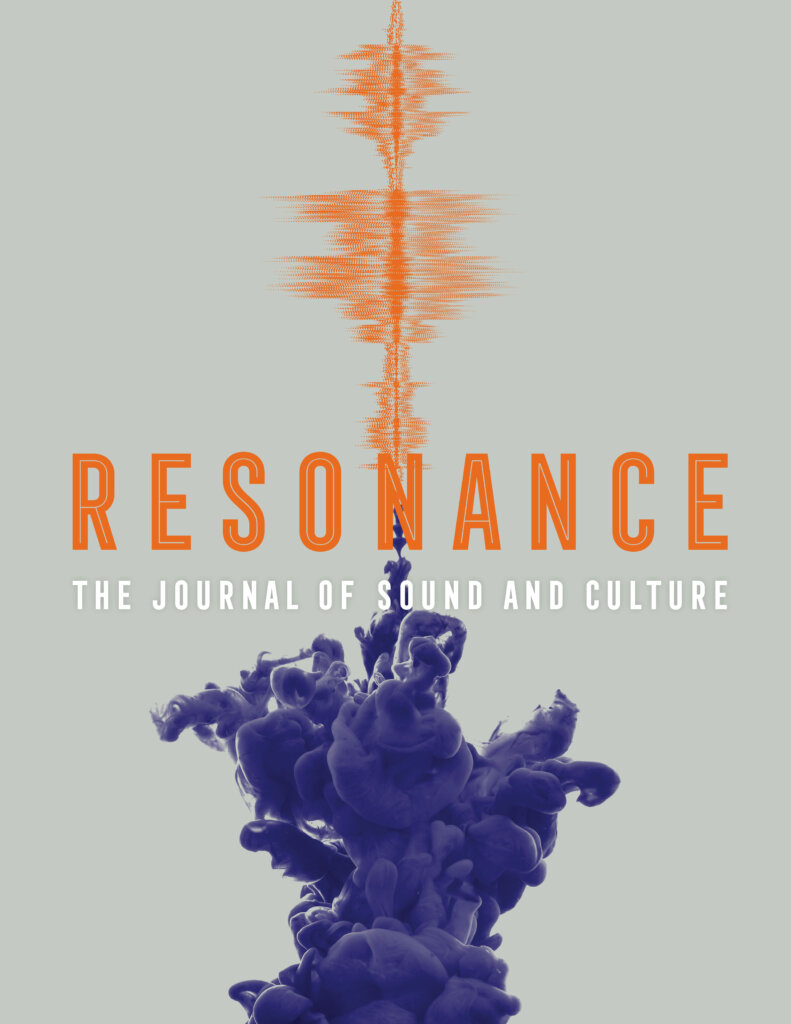 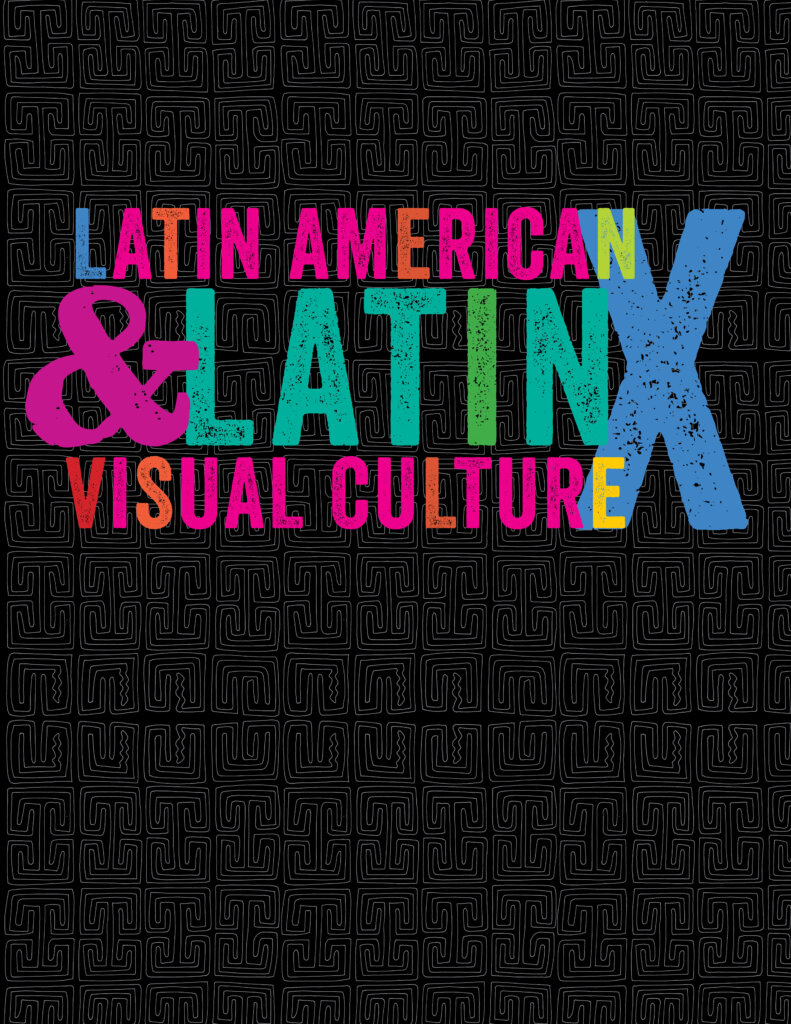 Deleted Scene: The Archival Memo I Had To Lose To Find My Book’s Argument
A Wider Discipline for a Smaller World 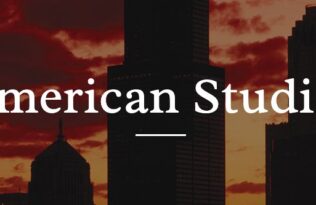