Latin American and Latinx Visual Culture (LALVC) is focusing on “the future of the art of the past” in two special sections, the first of which was published in issue 3.3, and the second of which appears in the journal’s current issue 3.4. This two-part collection of essays shares research generated from the Congreso de Arte Virreinal “El futuro del arte del pasado,” an international symposium held in Lima, Peru in July 2019. The essays in both issues contribute to the theoretical and methodological transformations in the field to create dynamic new trajectories for Spanish colonial art history to study the visual culture of Peru and colonial Latin America in the future. By challenging essentialist art histories and highlighting the unique and thriving native cultures that survived and flourished after the Spanish conquest, these essays highlight the visible and invisible presence of indigenous and Spanish American forms of art and invention that were often stylistically linked to European precedents but also intertwined in a much more complex colonial reality that disguised ethnic labels and complicated binary frameworks of analysis.

All of the content in the “Thoma Dialogues” is published in Spanish for the first time (with English translation of all texts provided as supplemental material), setting an important precedent in the field. Not only does this decision make the content more accessible to Latin American readers, it embodies an open approach to the transmission of knowledge across national, linguistic, and economic boundaries.

Q&A with Daniel Caner, author of The Rich and The Pure
The Journal of the Society of Architectural Historians Celebrates its 80th Anniversary with the Publication of a Virtual Double Issue 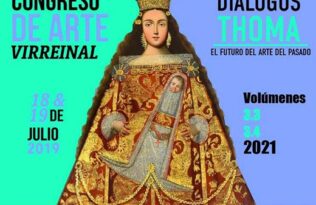 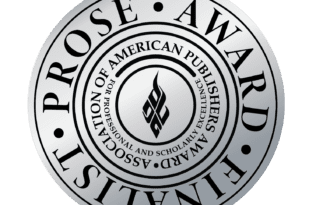 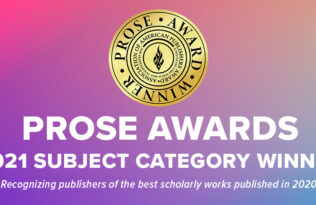