Smoke but No Fire
Convicting the Innocent of Crimes that Never Happened
by Jessica S. Henry

In this book, Robert A. Brooks and Jeffrey W. Cohen provide a concise, targeted overview of the major criminological theories to explain the phenomenon of school bullying, bringing to life what is often dense and confusing material with concrete case examples. Criminology Explains School Bullying is a valuable resource in criminology or juvenile delinquency classes, as well as special-topics classes on school violence, bullying, or the school-to-prison pipeline. Charts, critical thinking questions, and implications for practice and policy illuminate real-world applications, making this is a go-to book for teachers, students, and researchers interested in an empirically driven synthesis of criminological theory as it applies to school bullying.

Law and Justice around the World is designed to introduce students to comparative law and justice, including cross-national variations in legal and justice systems as well as global and international justice. The book draws students into critical discussions of justice around the world today by: 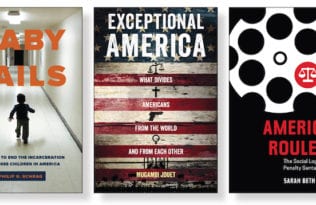 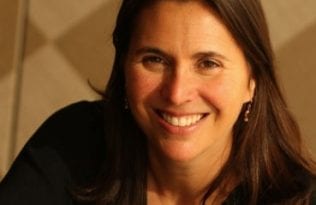 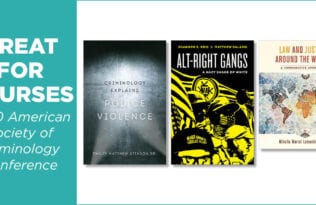