The Making of the Modern Mediterranean
Views from the South
edited by Judith E. Tucker

The Life of the Syrian Saint Barsauma
Eulogy of a Hero of the Resistance to the Council of Chalcedon
translated by Andrew N. Palmer

Andrew N. Palmer’s vivid translation of the Syriac Life of Barsauma opens a fascinating window onto the ancient Middle East, seen through the life and actions of one of its most dramatic and ambiguous characters: the monk Barsauma, ascetic hero to some, religious terrorist to others. The Life takes us into the eye of the storm that raged around Christian attempts to define the nature of Christ in the great Council of Chalcedon, the effect of which was to split the growing Church irrevocably, with the Oriental Orthodox on one side and Greek Orthodox and Roman Catholic on the other. Previously known only in extracts, this ancient text is now finally brought to readers in its entirety, casting dramatic new light on the relations among pagans, Jews, and Christians in the Holy Land and on the role of religious violence, real or imagined, in the mental world of a Middle East as shot through with conflict as it is today.

Rabbinic Drinking
What Beverages Teach Us About Rabbinic Literature
by Jordan D. Rosenblum

Though ancient rabbinic texts are fundamental to analyzing the history of Judaism, they are also daunting for the novice to read. Rabbinic literature presumes tremendous prior knowledge, and its fascinating twists and turns in logic can be disorienting. Rabbinic Drinking helps learners at every level navigate this brilliant but mystifying terrain by focusing on rabbinic conversations about beverages, such as beer and wine, water, and even breast milk. By studying the contents of a drinking vessel—including the contexts and practices in which they are imbibed—Rabbinic Drinking surveys key themes in rabbinic literature to introduce readers to the main contours of this extensive body of historical documents. 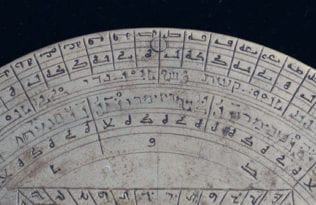 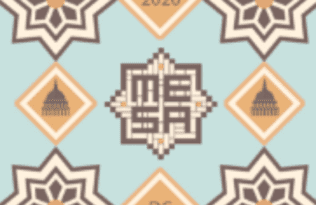