This titles featured in this list explore the history of gay communities around the world.

In this sweeping study of the mapping and remapping of male-male sexuality over four centuries of Japanese history, Gregory Pflugfelder explores the languages of medicine, law, and popular culture from the seventeenth century through the American Occupation.

Pflugfelder opens with fascinating speculations about how an Edo translator might grapple with a twentieth-century text on homosexuality, then turns to law, literature, newspaper articles, medical tracts, and other sources to discover Japanese attitudes toward sexuality over the centuries. During each of three major eras, he argues, one field dominated discourse on male-male sexual relations: popular culture in the Edo period (1600-1868), jurisprudence in the Meiji period (1868-1912), and medicine in the twentieth century.

The first detailed treatment of the Chinese homosexual tradition in any Western language, Passions of the Cut Sleeve shatters preconceptions and stereotypes. Gone is the image of the sternly puritanical Confucian as sole representative of Chinese sexual practices—and with it the justification for the modern Chinese insistence that homosexuality is a recent import from the decadent West. Rediscovering the male homosexual tradition in China provides a startling new perspective on Chinese society and adds richly to our understanding of homosexuality.

Bret Hinsch’s reconstruction of the Chinese homosexual past reveals unexpected scenes. An emperor on his deathbed turns over the seals of the empire to a male beloved; two men marry each other with elaborate wedding rituals; parents sell their son into prostitution. The tradition portrays men from all levels of society—emperors, transvestite actors, rapists, elegant scholars, licentious monks, and even the nameless poor.

This book examines changing perceptions of sex between men in early Victorian Britain, a significant yet surprisingly little explored period in the history of Western sexuality. Looking at the dramatic transformations of the era—changes in the family and in the law, the emergence of the world’s first police force, the growth of a national media, and more—Charles Upchurch asks how perceptions of same-sex desire changed between men, in families, and in the larger society. To illuminate these questions, he mines a rich trove of previously unexamined sources, including hundreds of articles pertaining to sex between men that appeared in mainstream newspapers. The first book to relate this topic to broader economic, social, and political changes in the early nineteenth century, Before Wilde sheds new light on the central question of how and when sex acts became identities. 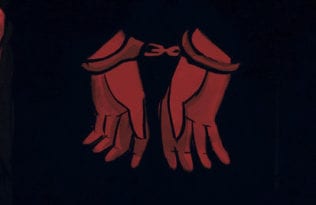 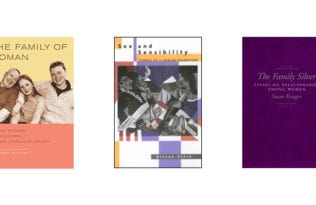