Julia White, Berkeley Art Museum and Pacific Film Archive (BAMPFA)’s Senior Curator for Asian Art, has organized another exhibition that we are proud to be co-publishing the exhibition catalogue for: Hinges: Sakaki Hyakusen and the Birth of Nanga Painting. Opening on October 2, 2019, Hinges follows the 2017 exhibition, Repentant Monk: Illusion and Disillusion in the Art of Chen Hongshou.

Hinges is the first US exhibition to focus on the art of Sakaki Hyakusen (1697–1752), the founding father of the Nanga school of painting in Japan. A pivotal figure in the history of Japanese art, Hyakusen served as a hinge between two artistic traditions: working from close observation of Chinese painting, he played a key role in the transformation of painting in eighteenth-century Japan.

Much like the literati painting tradition in Ming dynasty China, where painting was appreciated as an expression of the learned gentleman with deep knowledge of literature, poetry, philosophy, and art, the Nanga school artists used painting as a means to express their own deep thoughts and feelings. This presentation brings together works by Hyakusen with stellar pieces by artists from the first and second generations of Nanga painting, such as Ike Taiga and Yosa Buson, drawn from the collections of BAMPFA as well as major lenders including the Philadelphia Museum of Art, Metropolitan Museum of Art, and Minneapolis Institute of Art.

Public programming will include a curator’s talk on Sakaki Hyakusen on Wednesday, October 2nd at 12 PM, that will highlight the extensive conservation of Mountain Landscape, a pair of six-fold screens considered one of Hyakusen’s masterpieces. There will also be a colloquium exploring the fascinating relations between Chinese art of the Ming and Qing dynasties and Japanese art of the Edo period, especially Hyakusen’s role in the transformation of painting in eighteenth-century Japan on Saturday, October 5th at 1 PM. Guided tours of the show will take place on selected Sundays in October and November. 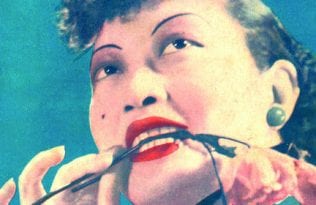 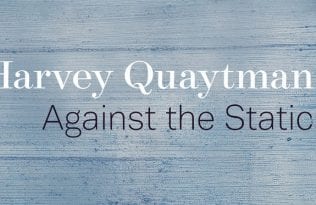 Harvey Quaytman on the West Coast 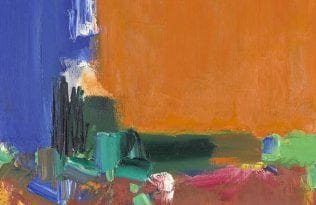 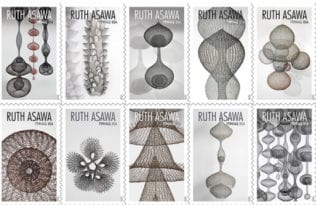