As the nation continues to see anti-abortion laws in Georgia, Ohio, and Alabama, reproductive justice historian Rickie Solinger discusses the longstanding narrative that values the “sanctity of the unborn” over pregnant people, even in the case of rape and incest, as seen in Alabama.

In her piece in Vox, Solinger walks us through various laws through the last few decades that create obstacles for women to determine the outcome of their physical and mental health. Solinger notes:

“It remains to be seen whether the 70 percent of Americans who want to see Roe v. Wadepreserved can defeat those who want laws that coerce reproduction and that degrade the dignity and safety of pregnant individuals.”

Read more of the op-ed and why Solinger, along with Loretta Ross, created a “primer” for reproductive justice. And learn more about America’s history with abortion.

Preorder The Abortionist: A Woman Against the Law, 25th Anniversary Edition by Rickie Solinger. 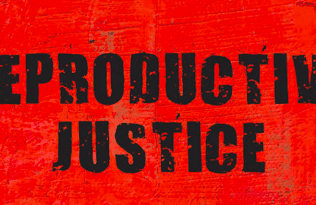 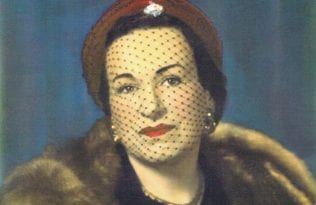 On America’s History with Abortion