This guest post is published during the Academy of Criminal Justice Science conference in Baltimore, occurring March 26-30, 2019, and in relation to this year’s ACJS theme of Justice, Human Rights, and Activism. 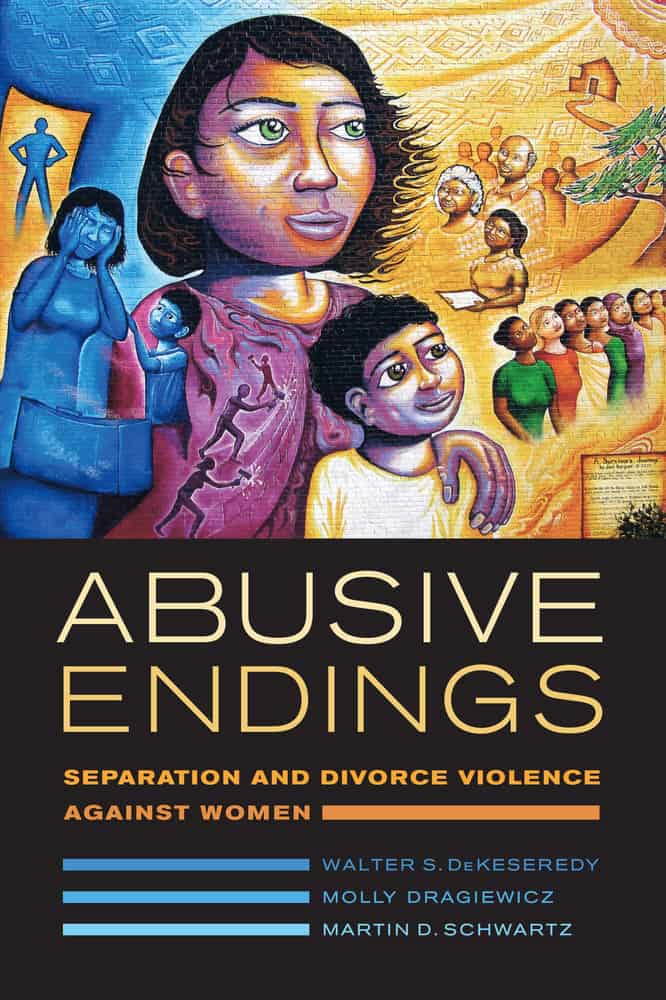 The Women’s March of January 21, 2017, protesting the inauguration of Donald Trump, was the largest single-day protest in the history of the United States. The march, and subsequent demonstrations around the world, was part of a global wave of activism for women’s rights to live free from violence and abuse. Since then, social media campaigns like #metoo have once again brought sexual harassment and rape into mainstream public conversations in a way we haven’t seen since the Rape Crisis Movement of the 1970s.

These social media campaigns have benefited from the powerful leadership of anti-oppression organizing, community building, and healing strategies created by #BlackLivesMatter founders Patrisse Khan-Cullors, Alicia Garza, and Opal Tometi, in response to the murder of Trayvon Martin, an unarmed Black teenager, and subsequent acquittal of George Zimmerman, the man who shot him. Rapidly shifting popular responses to social media campaigns for social justice reflect the ongoing struggle to move the needle to decrease violence and structural inequality in the United States and other countries.

Like other forms of crime, violence against women is shaped by the intersection of interpersonal, structural and cultural inequality. Accordingly, efforts to prevent or effectively intervene in violence against women require a multifaceted approach. Women’s gains in one area, such opportunities to be heard via social media, may benefit individual women and also elicit a powerful backlash.

The Trump administration has provided many examples of the ways structural inequality facilitates deployment of sexist and racist ideologies in practice. From angry sexist Tweets to nominating a Supreme Court Justice who reportedly attempted to rape a classmate, the Trump administration has worked to shore up institutional sexism and racism in the face of the threat of social change. Structural changes will be required alongside cultural change to rebuild women’s rights to live free from violence moving forward.

The internet is a key site for this work. As we argue in Abusive Endings, online platforms afford both risks and opportunities for women dealing with abuse, and governments and systems have a long way to go catch up. Human rights frameworks remain an under-utilized resource for anti-violence work in the United States. However, tools like the Sustainable Development Goals provide tangible resources to press governments to improve responses to violence against women on and offline. Those of us who oppose violence against women can draw strength from social media campaigns against gendered violence and draw upon international commitments to advance work to eliminate violence against women on and offline.